The European Commission is preparing a plan to force operators of derivative products to operate from the EU if they wish to make movements that affect the countries of the union. 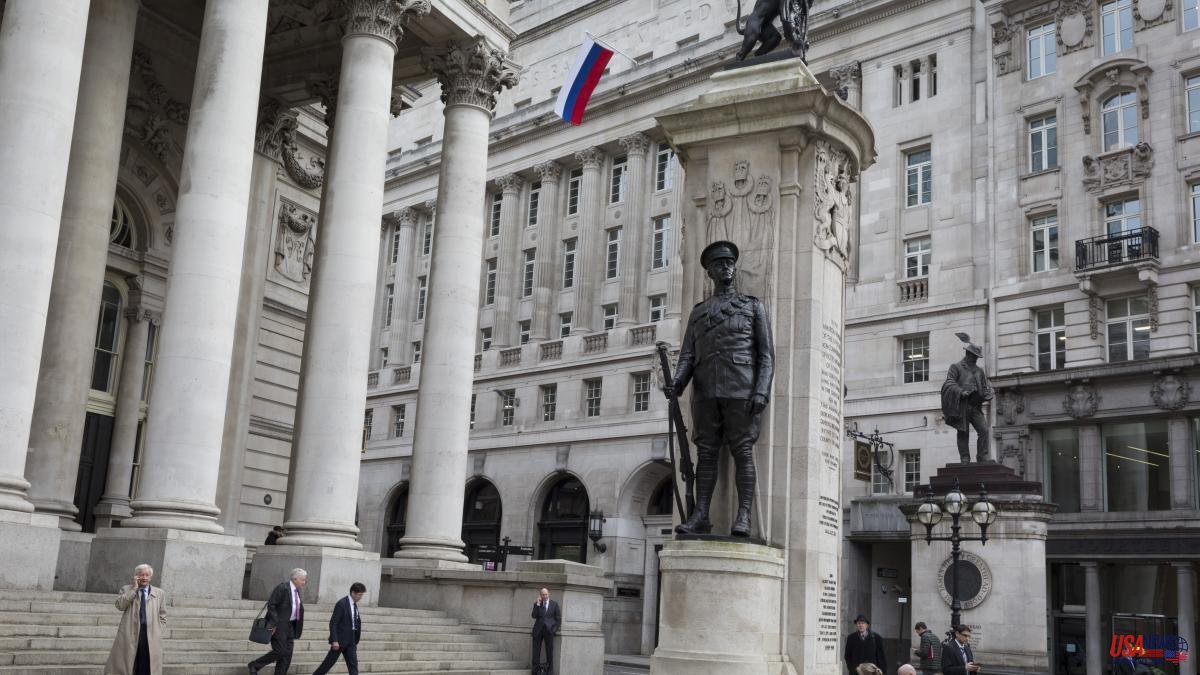 The European Commission is preparing a plan to force operators of derivative products to operate from the EU if they wish to make movements that affect the countries of the union. The change affects a very frequent type of financial operations that represent a significant portion of financial transactions in Europe and that until now have London as their reference market. The Paris stock market has already surpassed that of London and this new measure will be a new setback for the City.

"We supported London when the United Kingdom was in the EU, but now that it is out we have realized that derivatives are not in our hands," said the European Commissioner for Financial Services, Mairead McGuinness, at a breakfast organized by New Economía Fórum in Madrid, in which it has confirmed information advanced by the Financial Times and has offered additional details.

A derivative is a forward contract for the future purchase of a share on the stock market, raw materials or other products. A derivative can be contracted to buy or sell shares of companies on a certain date or when the price has exceeded or fallen below a set level. They are so much the order of the day that, if you add up everything that is sold or bought with them, the figure reaches 115 billion a year in Europe.

The intention of the European Commission, McGuinness indicated, is to start the process now so that the change materializes in the summer of 2025. "We are very cautious, we do not want it to be dramatic or suddenly," he said. "It's not about making London less, it's about making Europe stronger," she added.

The Commission will require that derivatives traders use accounts from clearing houses in some EU country, which will not take control of this activity away from London, but it will take away a good chunk of it. Banks deemed systemic by European regulators will have to have a minimum amount of derivatives business linked to these clearing houses.

The intention of Brussels is to present the measures next month to activate the entire approval mechanism. For London, the blow can be very relevant in very financial businesses, such as those of derivatives associated with interest rates, of which the City manages more than half of those subscribed worldwide.

For the European Commission, having most of these derivatives referenced to the euro in a country outside the European Union is a strategic vulnerability that must be resolved. McGuiness has insisted today on the objective of providing solidity to the financial system and advancing in the banking union, at a time marked by high inflation and rising interest rates.

The commissioner has also said that she "respects" the decision of the Spanish Government to apply a new tax to banks because taxation is the responsibility of each State, but warns that this type of measure goes against the objective of Brussels to achieve a true union banking.

"Taxes are a responsibility of the countries, but I must say that we have discussed these types of issues," explained the commissioner at the informational breakfast. "Regarding the banking union, what is sought is a harmonized level, not that some states are different from others." "I respect the measure very much, but it is my observation," she said.

McGuinness stressed the importance of the "temporary" nature of these measures and that, given the effects of the war in Ukraine, "the needs are identified and they go for them." "Yesterday I had a meeting with the AEB," the Spanish banking association, and the conclusion is that "we need a strong financial and banking sector," he said.

He also gave his opinion on the agreement reached this week between the Government and the banks to alleviate the situation of the families affected by the rises in the Euribor. "It is an agreement that is probably necessary", there are already "measures like this in other States because inflation is a problem that must be faced", he said before recalling the effect of the previous financial crisis on many families. "I support this temporary relief", but "then you have to lift the temporary and normalize the payments."

The president of the AEB, Alejandra Kindelán, was also present at the informative breakfast. "We need a strong financial and banking sector" and "we think that taxes do not meet the objectives that we must achieve together, that the banking sector can help the economy," Kindelán said.