Black corner: From Baltimore to Barcelona (via Glasgow and Calixe)

Laura Lippman (Atlanta, 1959) uses the noir genre in a way that is very reminiscent of the best Denis Lehane, as if they had been neighbors in the same neighborhood or had seen, experienced, or heard the same things. 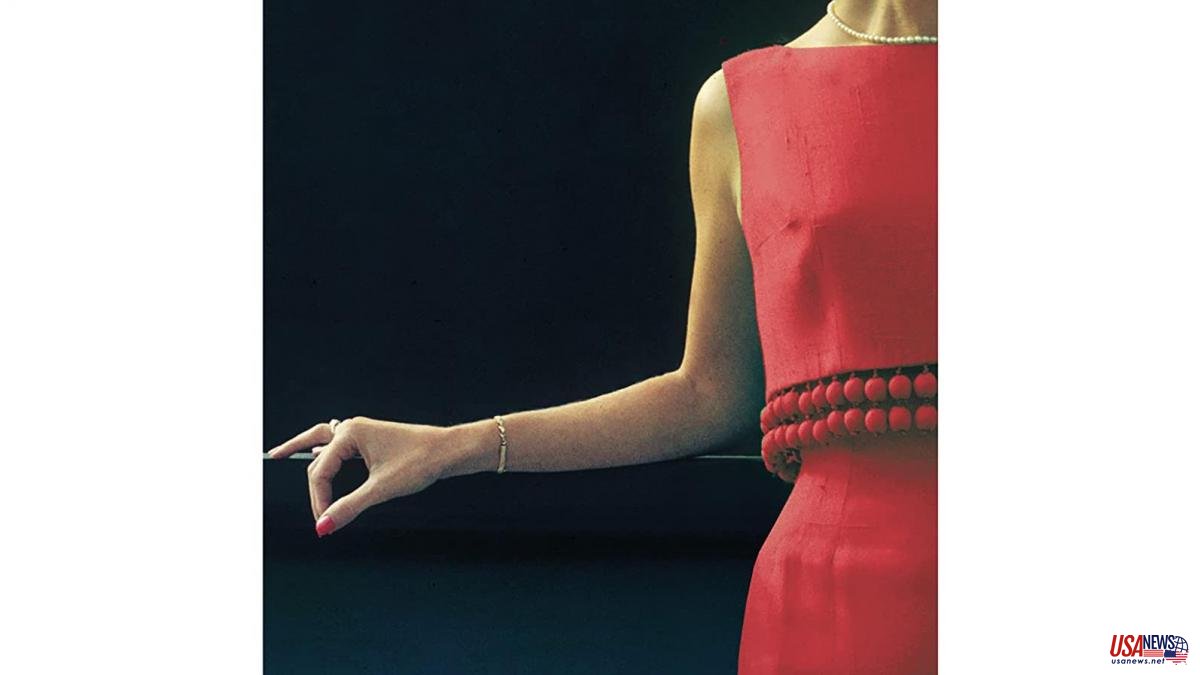 Laura Lippman (Atlanta, 1959) uses the noir genre in a way that is very reminiscent of the best Denis Lehane, as if they had been neighbors in the same neighborhood or had seen, experienced, or heard the same things. In her second novel, The Lady of the Lake ups the ante of her debut with Burnt Skin published here a couple of years ago. While in this one, the correct, clean and formal invoice, as well as the best narrative school, was weighed down by places already excessively frequented by the genre (in books, series and films), here, without completely ruffling her hair, Laura Lippman does more than explain a story well: it talks about a city, a time and proposes wounds, mistakes and hope. Lippman worked for two decades as a reporter as well as published several books about an accidental private detective. She has recovered all of it to take us to Baltimore in the mid-seventies and tell us about two women who never met. One black and one white. A poor woman with a capacity for wonder; the other, rich and bored, who decides to recover her parked dreams and be a reporter at the Star. The first is called Cleo Sherwood and is dead, the second, Madeline Schwartz, and is at the Star, responsible for the Citizen Complaints column.

The Lady of the Lake is a criminal investigation and an inquisitive and lucid look at the different layers of Baltimore society from a few years ago. It is obvious that the city, the local press and having been close to the series of excellence, The Wire, (she was the wife of one of its creators, David Simon, for years), have left their mark on Lippman, which he has filled with his credible biography and the topics he cared to talk about around the now mythical city of Baltimore.

The competitive spirit, the black sense of humor and the effective game of Andreu Martín, as well as everything we already know about his narrative talent is here, which also has the addition of transporting us to the Barcelona of the First World War, a stage that the local literary laziness barely steps on. Well documented, written, structured, entertaining and ambitious: another of those novels by Andreu Martín that we like so much.

The streets of Glasgow are frequented by one of our favorite investigators, Agent Harry McCoy. We are in Good Friday of 1974. Madness and paranoia around the terrorism of the IRA, when a half-prepared homemade bomb explodes. Heir to a superb host of Scottish writers more or less well covered by that invention called tartan noir, from McIlvanney to Ian Rankon, Parks is favorite reading for a comfortable armchair and rainy days.

The writer Josan Mosteiro is the writer Josan Hatero when he has decided to enter the genre. In other words, a lucid and effective literary writer in this novel that combines a criminal investigation from the journalistic point of view based on a reappearance: that of a girl who claims to have spent 4 years underground in the hands of the mouros, fantastic beings from Galician mythology. 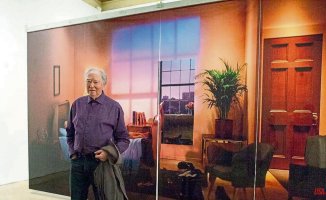