Beckham, open to talk with investors to acquire Manchester United

Oblivious to the World Cup in Qatar, Manchester United is experiencing turbulent days, first with the sudden departure of Cristiano Ronaldo and then with the possible sale of the club by the Glazer family, according to what they revealed in a statement. 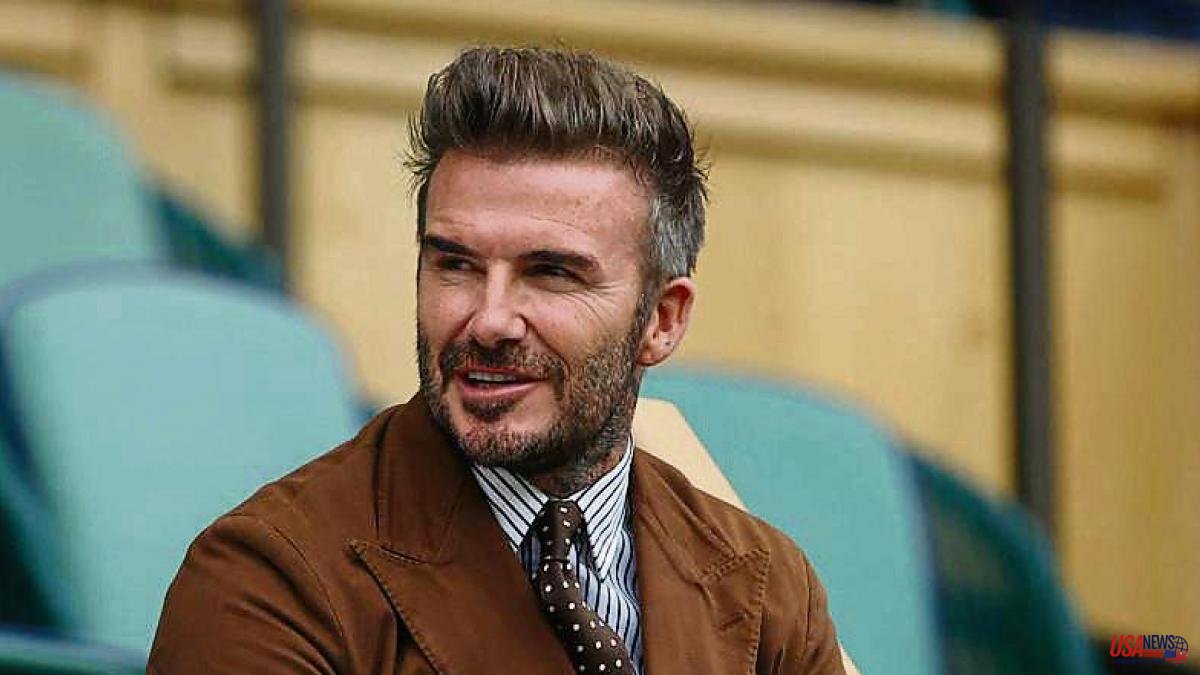 Oblivious to the World Cup in Qatar, Manchester United is experiencing turbulent days, first with the sudden departure of Cristiano Ronaldo and then with the possible sale of the club by the Glazer family, according to what they revealed in a statement. Faced with this situation, one of the bidders to take over the English entity would be David Beckham.

The former United icon and player, who grew up in the youth ranks and played in the first team between 1994 and 2003, would be open to talking with investment companies to take the reins of the club of his life, the Financial Times reported. Beckham would be the visible face of the club after a stage where the Glazers, without previous ties to English football, have not empathized with the fans.

On the other hand, the former English soccer player, who on his own does not have enough purchasing power to buy the club, would become a manager who knows the idiosyncrasies of the team and has lived through its most successful years, especially when in 1999 they achieved the triplet of titles (Champions, Premier League and FA Cup) with Sir Alex Ferguson on the bench.

In addition, Beckham already knows what it is to run a club from the offices, although with a much lower level entity like Inter Miami. The British founded the MLS franchise together with other investors in 2018, where until this year the Argentine striker Gonzalo Higuaín has played, and among his plans is to sign Leo Messi and Luis Suárez.

For the moment, the Glazers have not publicly specified their intention to partially or totally sell Manchester United, whose price could rise to 7,000 million pounds according to the Financial Times, a figure that has not yet been paid in world football. This past summer Roman Abramovich sold Chelsea to the American Todd Boehly for 4.250 million pounds, a record amount.

"There are changes to be made and changes that are happening (...) There are not many teams that have gone through what United has gone through in recent years and are still filling their stadium," Beckham said recently about the Manchester team, which despite not winning a title since 2013 continues to be one of the most valued soccer brands in the world.