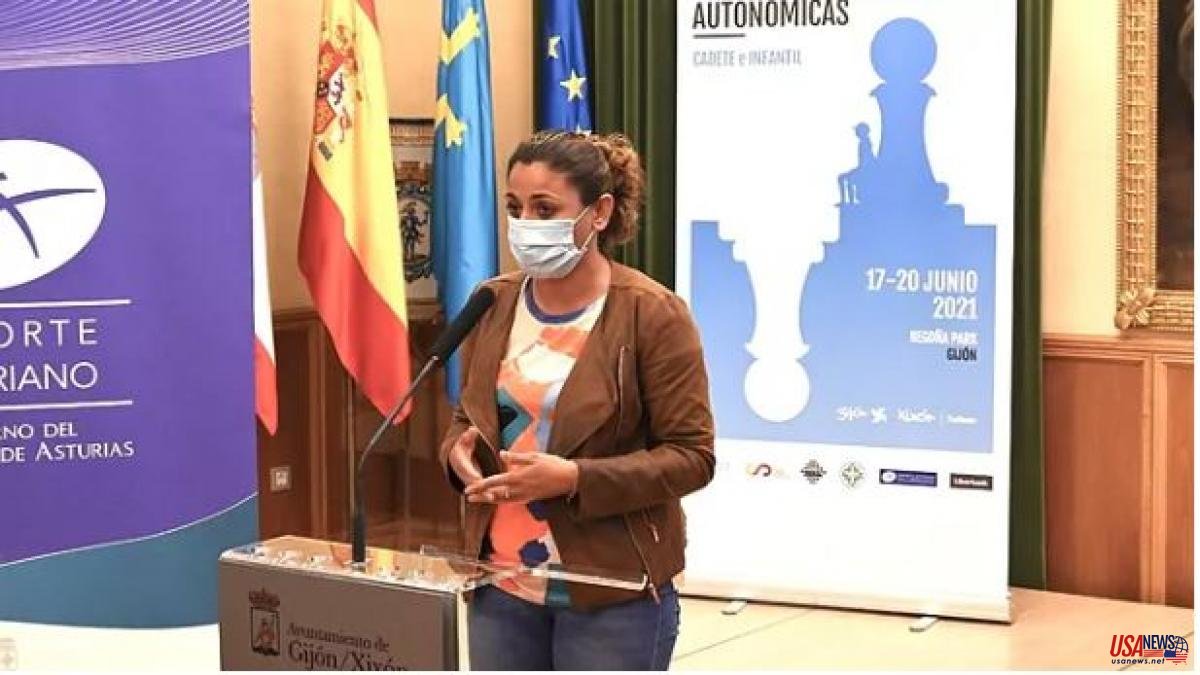 "The candidacies having been verified, it has been found that they meet the statutory requirements for accessing the Presidency and Vice Presidency of the LPFF," the Electoral Commission said.

The appointment is provisional since a challenge period of two calendar days is now open, although nobody expects there to be changes since the electoral process called on the 12th required the candidates to present at least four endorsements from the Primera Iberdrola clubs. Álvarez Mesa's was the only one that achieved it, adding a total of nine endorsements from the 16 teams.

Without another candidate and in the absence of the ratification of the Assembly of Clubs, it is expected to be made official on June 7. The joint candidacies of Maria Teixidor and Reyes Bellver and that of Ainhoa ​​Tirapu and Dolores Martelli, who did not reach the necessary number of endorsements, have fallen by the wayside.

Until now General Director of Sports of the Government of the Principality of Asturias and before player, coach and president of Oviedo Moderno, Beatriz Álvarez has extensive experience in women's football. Next to her will be Rubén Alcaine who currently chairs the Association of Women's Soccer Clubs. After meeting the president and vice president, it remains to be seen who will accompany them in the Delegate Commission of the Professional Women's Soccer League. In total there will be five clubs that can access it and must be chosen by vote.