Tourist activity seems immune to the economic situation and continues to grow. 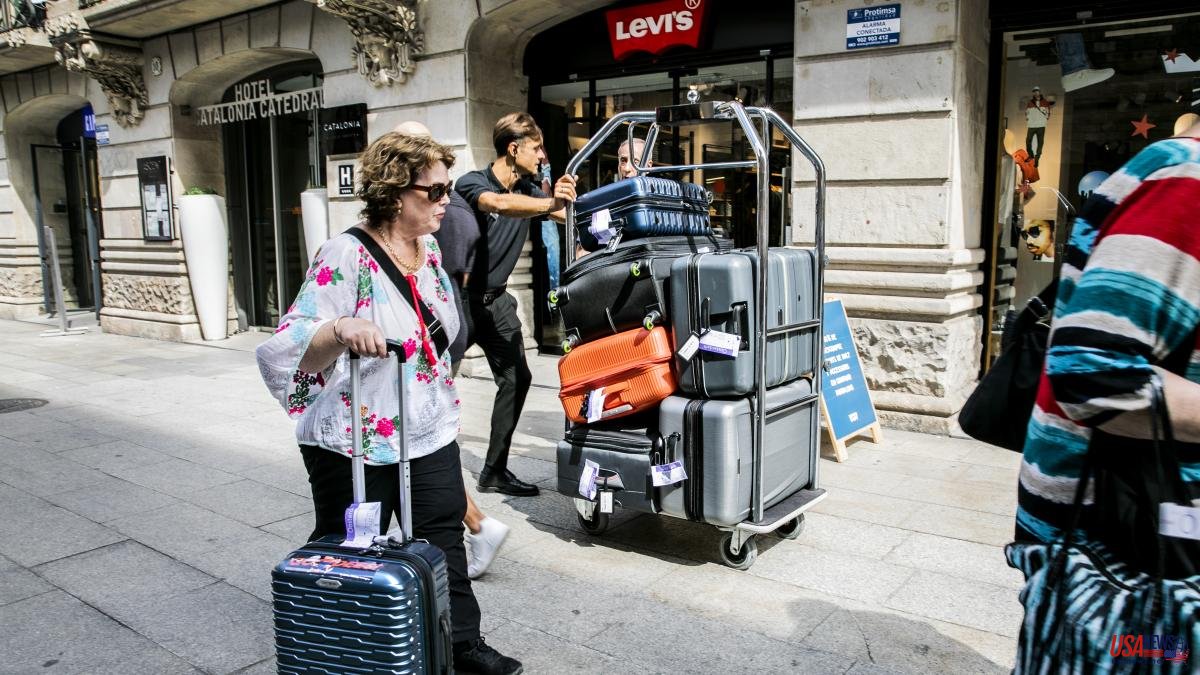 Tourist activity seems immune to the economic situation and continues to grow. The number of overnight stays in Spanish hotels reached 30 million in October, equaling the figure for 2019, a year of record tourism, according to INE data released this Tuesday. Now, hotel prices have changed, with an increase that seems to not hit a ceiling. The average rate for a hotel room in Spain reached 99.7 euros in October, compared to 89.9 euros in 2021 and 85.77 euros in the pre-pandemic season.

The hotels that have become more expensive are those in the community of Madrid and those in Catalonia. In the first case, spending a night in an establishment in the Spanish capital costs an average of 127.28 euros, 30% more than a year ago. In 2019 the average rate was 105 euros. For tourists visiting Catalonia, the average price of a hotel reached 111.84 euros per night in October this year, 27.11% above the same month in 2021. In October 2019, the average price in Catalonia was at 97.58 euros. In total, more than 1.8 million tourists visited Catalonia in October, while the Community of Madrid received 1,090,642 travelers.

Barcelona also surpassed Madrid in both travelers and overnight stays. The Catalan province had 1,138,700 visitors last month compared to the 1,090,642 tourists from Madrid. In terms of overnight stays, hotels in the province of Barcelona exceeded 2.9 million, while those in the province of Madrid were close to 2.32 million. Revenue per available room increased year-on-year in both cases. As regards Barcelona city, overnight stays in October (1,947,345) also exceed those of the capital of Spain (1,801,320). On the other hand, Madrid leads the Catalan capital by number of tourists (839,353 visitors compared to 736,153). In other words, Barcelona had a little less tourists but they spent more nights in the city, one of the parameters used to measure the value of the sector.

Málaga appears a long way away, a destination that in recent times some economic and political circles have wanted to set up as a direct competitor to Barcelona. The reality of the data indicates that the Andalusian province still does not play in the tourist league of Barcelona and Madrid. In total, 537,555 tourists visited Malaga in October, whose hotels reached 1.9 million overnight stays.

The general rise in prices and the economic context do not seem to affect demand for the moment. Spanish hotel establishments exceeded 30 million overnight stays last October, representing an increase of 25.4% compared to the same month in 2021. The average daily turnover of hotels per occupied room is close to 100 euros, almost 11% above a year ago.

Overnight stays of travelers residing in Spain exceeded 9.7 million, representing 32.6% of the total. For their part, those of non-residents stood at over 20.2 million. The average stay increased by 4.6% compared to October 2021, standing at a total of 3.1 overnight stays per traveller.

During the first 10 months of 2022, overnight stays in Spain increased by 98.1% compared to the same period of the previous year. Andalusia, Catalonia and the Valencian Community were the main destinations for travelers residing in Spain in October, with 18.7%, 13% and 11.5% of the total overnight stays, respectively.

And for yet another month, the favorite destination for non-residents was the Balearic Islands, with 26.1% of all overnight stays. The following destinations were the Canary Islands and Catalonia, with 25.5% and 16.7% of the total, respectively. 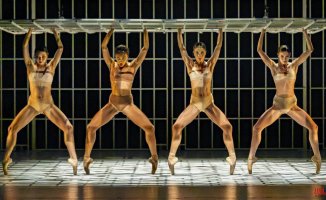