The Barcelona City Council has agreed in the Presidency, Citizen Rights, Participation, Security and Prevention Commission, to award the Gold Medal for Sports Merit to the Futbol Club Barcelona soccer player Alèxia Putellas and the former basketball player Laia Palau. 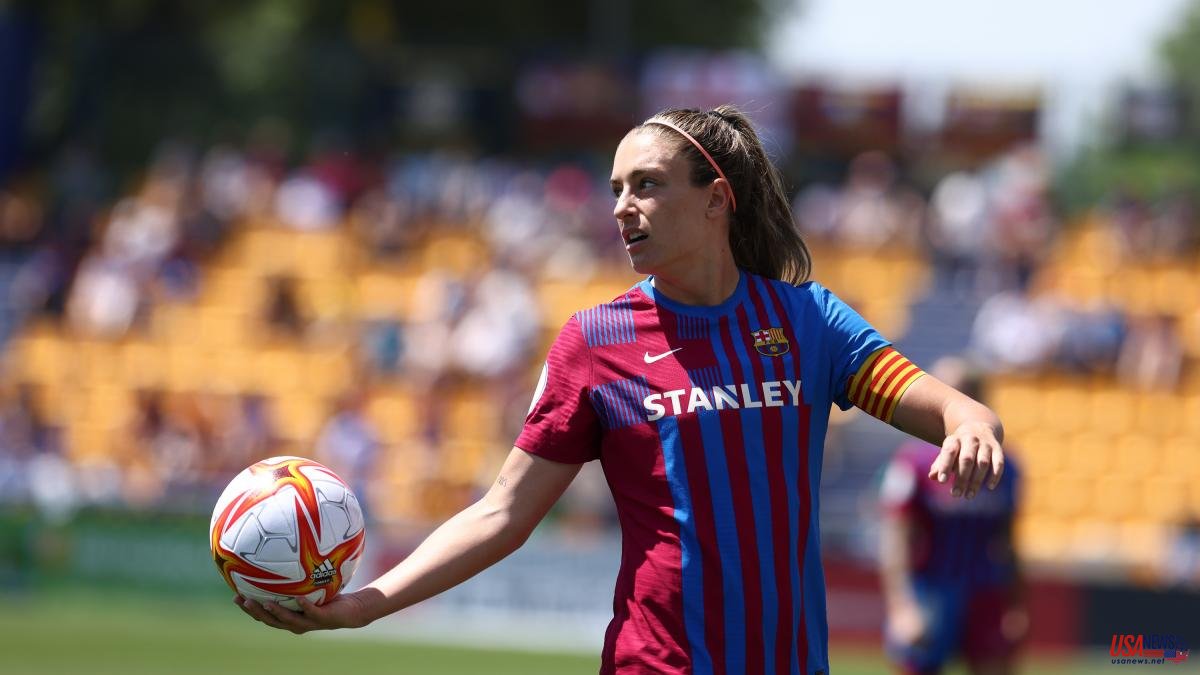 The Barcelona City Council has agreed in the Presidency, Citizen Rights, Participation, Security and Prevention Commission, to award the Gold Medal for Sports Merit to the Futbol Club Barcelona soccer player Alèxia Putellas and the former basketball player Laia Palau. The two athletes are recognized for having become benchmarks in their respective fields, for their professional careers and for their social commitments and exemplary behavior both on and off the slopes.

The same commission has decided to award the Gold Medal for Cultural Merit to Jaume Sisa in recognition of his career as a singer-songwriter and his contribution to the consolidation of the Catalan cancó. All these agreements will be ratified in the next plenary session of the municipal council, on September 30

Laia Palau Altès (Barcelona, ​​September 10, 1979) is the most recognized Catalan basketball player with the best sporting career in history. The beginnings of it are closely linked to the city of Barcelona. She started playing basketball at a very young age in the neighborhood of Les Corts. She has been captain of the Spanish national team since 2014. She is the player with the most international caps in history and she has won twelve medals in European and world championships and the Olympic Games.

Alèxia Putellas Segura (Mollet del Vallès, February 4, 1994) is the captain of the FC Barcelona soccer team and holds the record for caps for the European team. In 2021, she was awarded by UEFA as the best player of the 2020-21 season and she also won the Ballon d'Or. On December 13, 2021, the Generalitat awarded her the Creu de Sant Jordi.

Jaume Sisa (Barcelona, ​​1948) is one of the most prominent names on the Barcelona and Catalan music scene. A reference to the underground movement and the counterculture of Barcelona in the 60s and 70s, restless and bohemian musician, singer-songwriter and poet, since the beginning of his career he has been building his own creative universe. Last July, within the framework of the Grec festival, Sisa received an artistic tribute in the form of a collective concert with the songs of Malalts de Cel, his latest album (2016) until then never presented live.