Barcelona ensures the organization of the Mobile World Congress until 2030

The GSMA board of directors has just designated the city of Barcelona as the venue for the MWC until 2030, extending the current contract, which ends in 2024. 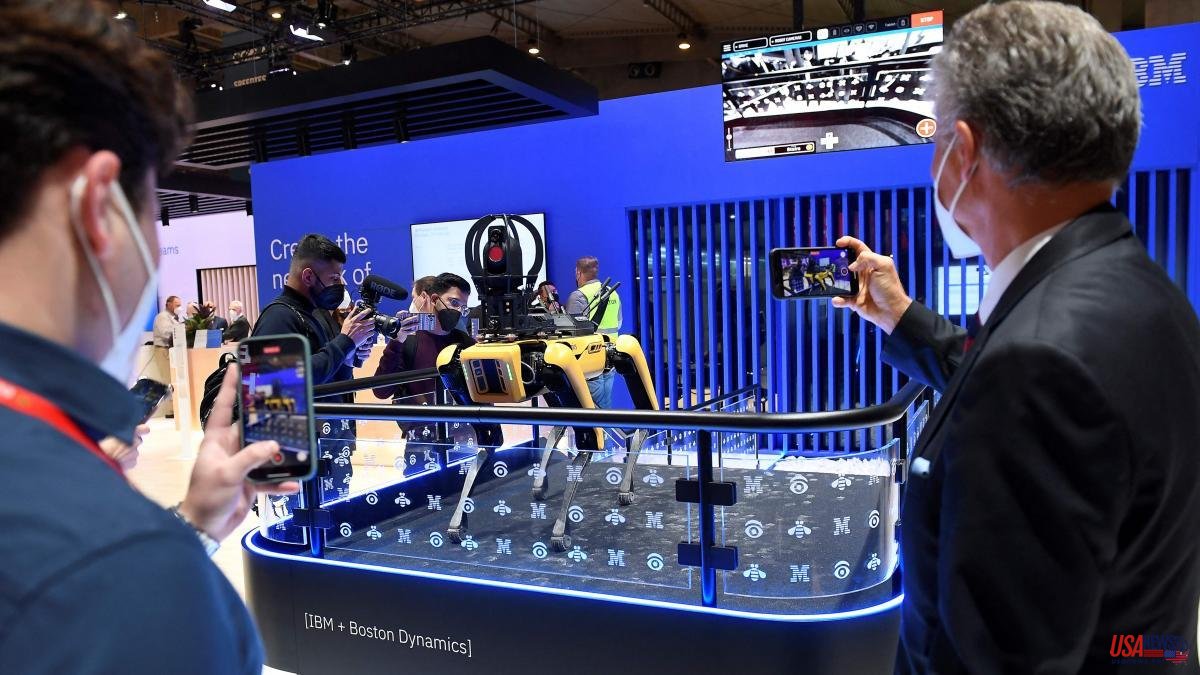 The GSMA board of directors has just designated the city of Barcelona as the venue for the MWC until 2030, extending the current contract, which ends in 2024. This success has been possible thanks to the intense, rigorous and very discreet work that has been carried out carried out in recent weeks by the Generalitat de Catalunya, the Barcelona City Council, the Ministry of Economy, Tourism of Barcelona and Fira de Barcelona, ​​the institutions that make up the Host City Parties.

The cooperation between the different institutions and the leadership of Fira de Barcelona in the negotiation have been key elements in getting the GSMA to make this decision that consolidates Barcelona as the Mobile World Capital until 2030. “Barcelona is much more than the city where holds the MWC. We have not only grown the event since we moved to Barcelona, ​​but we have developed it to include a complete ecosystem. The hospitality and the people of the city and the true partnership we experience at all levels means that Barcelona is an intricate part of what the GSMA wants to create through the MWC. A coming together of the community to inspire something bigger than any individual part. This is an exciting time for the mobile ecosystem and the technology sector, and I couldn't be happier that Barcelona continues to be the capital of that activity," said John Hoffman, CEO of the GSMA in a statement.

Apart from the enormous economic impact generated by the MWC in the city of Barcelona, ​​the GSMA and the Host City Partías highlight the importance of the legacy that will continue to be built through the Foundation and that, together with the involvement of many entities from Barcelona and Catalonia , enhance the structural impact of the MWC in the technological ecosystem of Catalonia. The excellent relations between the GSMA and the Host City Partías have been decisive for the adoption of this decision. The last few years have been very difficult due to the pandemic, but the shared effort to overcome all obstacles has further intensified the links and complicity between the parties.

“We are delighted to announce that the MWC will remain in Barcelona until 2030”, adds Mats Granryd, director general of the GSMA, in the aforementioned note. “Recent global circumstances have created some of the most difficult challenges we have faced with MWC, and the strength of our partnership with the Host City Parties was a critical element in bringing the show back. In fact, Barcelona is so intertwined with the MWC experience that it's hard for me to think of one and not the other."

Both the GSMA and the Host City Parties are elated with the decision and celebrate it as an unprecedented success. Today's decision demonstrates once again that the GSMA's commitment to Barcelona is firm and long-term. “On behalf of the Host City Parties, we thank the GSMA for confirming their confidence in our long-standing partnership by extending the relationship to host the MWC and be the Mobile World Capital until at least 2030”, highlights Pau Relat, president of Fira . “The excitement generated around the MWC extends through the activities of the Mobile World Capital Foundation. These activities provide legacy activities for local, regional and national communities and citizens. We are delighted with GSMA's decision to remain in Barcelona”.

After two years of the pandemic, Mobile returned to Barcelona last March with an eminently face-to-face format, very similar to the one we knew before the incursion of covid into our lives. The long-awaited celebration of this macro-event, a true icon for the technology sector worldwide in which super-connectivity has been the protagonist, left a very positive balance for the Catalan capital. According to data provided by the GSMA, the 2022 edition exceeded 60,000 visitors from 200 countries, with the presence of more than 1,900 exhibitors and sponsors, 1,000 speakers and around 1,600 accredited journalists. The economic impact was around 250 million euros.