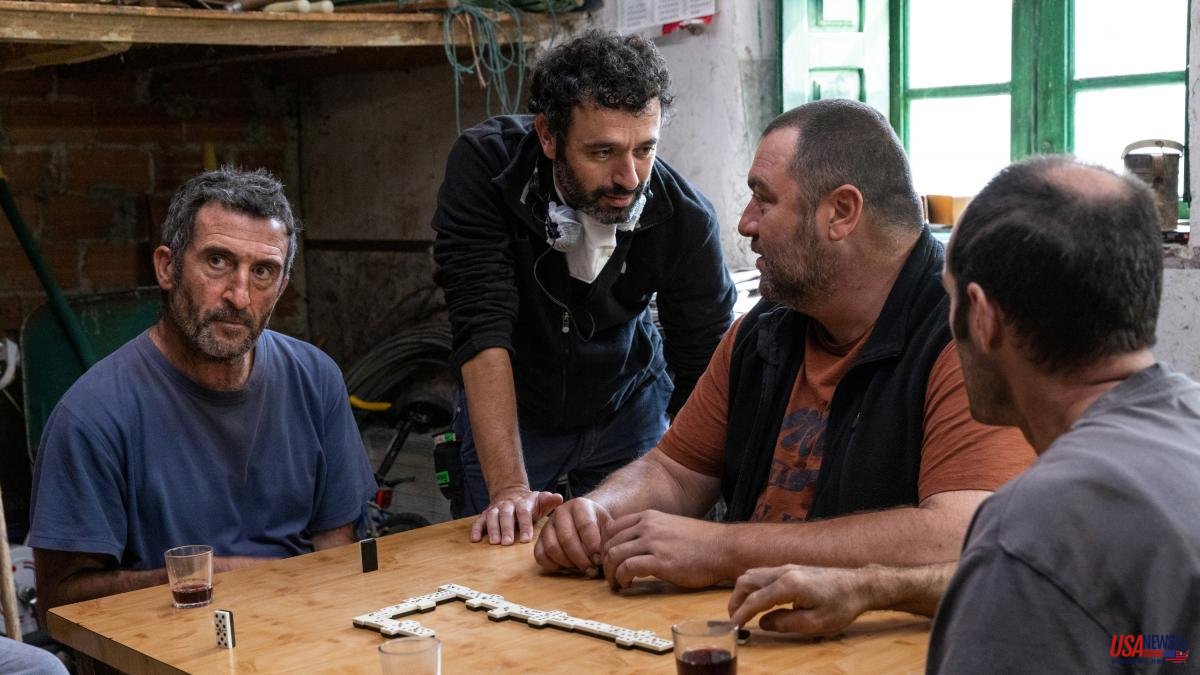 As bestas, Rodrigo Sorogoyen's rural thriller, and Cinco lobitos, Alauda Ruiz de Azúa's acclaimed debut on motherhood, lead the Feroz Award nominations with ten and seven mentions respectively. The most outstanding series has been La ruta, originally from Atresplayer Premium, with six nominations, followed by Apagón, from Movistar with four.

The ceremony of the tenth edition of the awards granted by the Association of Film Informants of Spain (AICE), will take place on January 28 at the Zaragoza Auditorium. The actors Mina El Hammani and Carlos Cuevas have been in charge of reading the productions and professionals who will compete for the awards from the Pablo Gargallo Museum in the Aragonese capital, supported by María Guerra, president of the IAEC.

On this occasion, the ceremony will distribute 21 awards: eleven will go to the cinematographic scene, seven to television (where the category of best script is added), two correspond to the Feroz Arrebato -whose nominees will be announced in December- and the usual Feroz of Honor, which will pay homage to Pedro Almodóvar.

As bestas, which has entered the top ten of the most viewed films on the billboard, increasingly levels its leadership in the face of the next Goyas by receiving mentions for best dramatic film, direction for Sorogoyen, screenplay, leading performance for Marina Foïs and Denis Ménochet and cast for Luis Zahera and Diego Anido, soundtrack, trailer and poster. Cinco lobitos, which swept the Malaga Festival, is nominated for a dramatic film, direction, script, actress (Laia Costa), supporting actress (Susi Sánchez), supporting actor (Ramón Barra) and soundtrack.

For its part, Alcarràs, by Carla Simón, has had to settle for three nominations (dramatic film, direction and screenplay), as well as La maternal, by Pilar Palomero, who aspires to best direction, leading actress for the very young Carla Quílez and Cast for Angela Cervantes. Sorogoyen will also face off in the directing category with Carlota Pereda, who has placed her horror debut, Cerdita, in one of the most surprising films of this year with an exquisite harvest. The leading actress in it, Laura Galán, will compete in that category along with the favorite Laia Costa, Carla Quílez, Marina Foïs and Anna Castillo.

In the men's field, the French Ménochet will face off against Karra Elejalde (Vasil), Miguel Herrán (Model 77), Nahuel Pérez-Biscayart (One year, one night), Nacho López (Mantícora) and Luis Tosar (On the margins) . Vasil, You have to come and see it, The Fourth Couple, Official Competition, with Penélope Cruz and Antonio Banderas, and I'm going to have a good time, the musical with songs by the Hombres G. In the drama series section The route competes with Garcia!, Blackout, Intimacy and Rapa while in comedy series the chosen ones have been Easy, Self-defense, Those in the last row and I don't like driving.