Argentina points to the tenor Plácido Domingo as

The Madrid tenor Plácido Domingo, who in 2009 already faced different accusations of sexual harassment within the current. 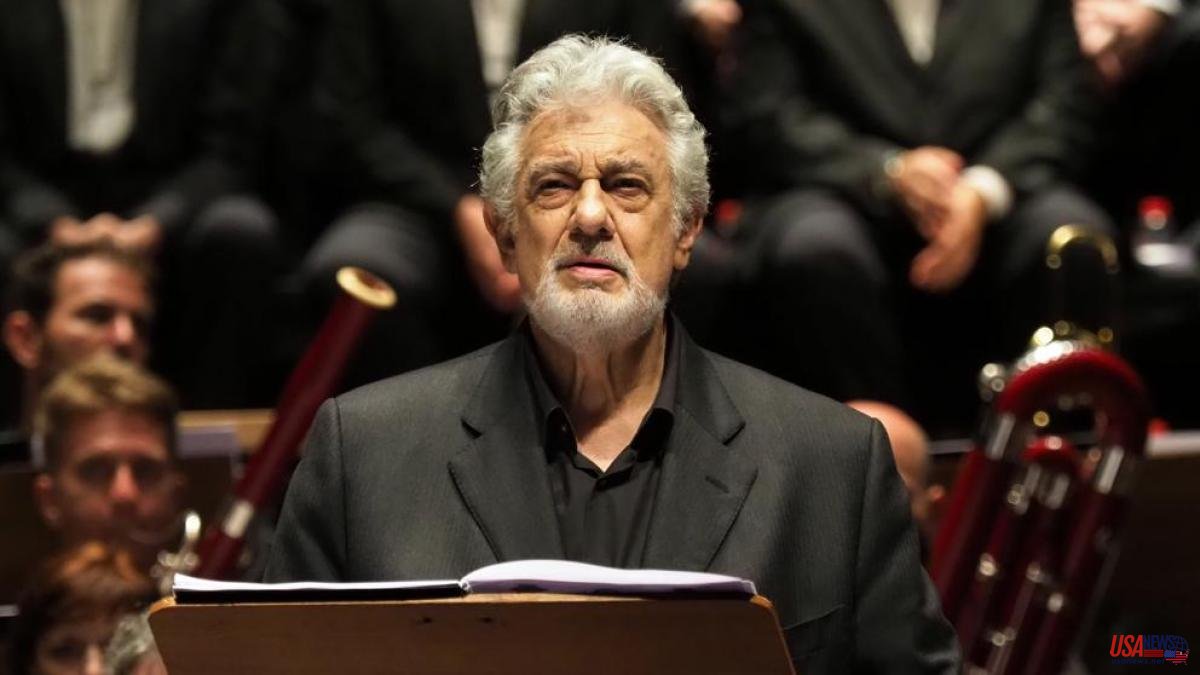 The Madrid tenor Plácido Domingo, who in 2009 already faced different accusations of sexual harassment within the current

Specifically, several telephone conversations of the tenor with a member of the group, identified as Susana Mendelievich, would have been intercepted, where he would have arranged a date with her for sexual purposes at the hotel in the city of Buenos Aires where he was staying last April. . Specifically, in one of the calls an alleged meeting between the singer and a woman named Mendy is mentioned. In a second call, Domingo allegedly demands: "When we leave dinner we come separately." In other leaked calls, conversations are heard between an apparently female voice and a man in which the trips of an alleged client directly named are mentioned: "Plácido said that he could come to visit us, that is, that he is going to come to visit me. Because he goes home to New York and remembered yesterday"

Although the investigations are still ongoing, the Argentine justice has confirmed that the voice of the calls corresponds to that of Plácido Domingo. In addition, the Yoga School was in the crosshairs of the police services for alleged trafficking since its opening more than 30 years ago.