The mascot of the NBA's Denver Nuggets earns almost triple that of the highest-paid players in the WNBA, a salary disparity that has revived controversy over the huge difference between the salaries of both leagues. 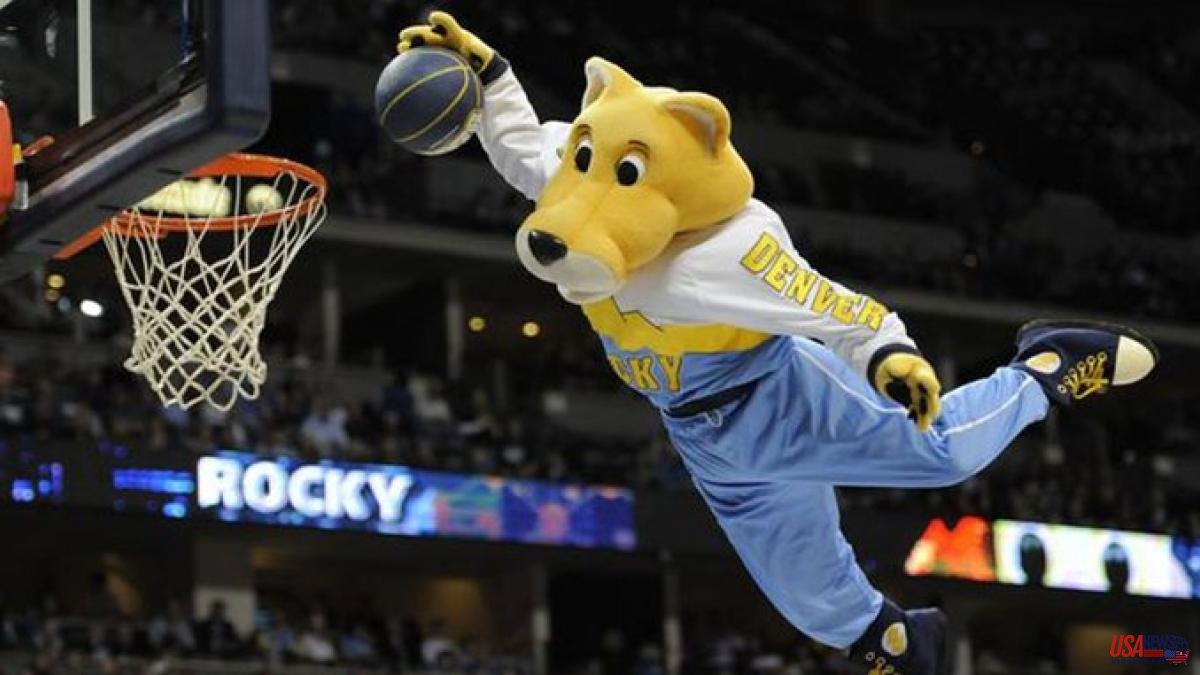 The mascot of the NBA's Denver Nuggets earns almost triple that of the highest-paid players in the WNBA, a salary disparity that has revived controversy over the huge difference between the salaries of both leagues.

The Sport Business Journal portal detailed this week that Rocky the Mountain Lion, the mascot of the Nuggets, earns 625,000 dollars a year, which makes the person behind that costume the highest paid within the mascots of the NBA. Harry the Hawk of the Atlanta Hawks, who takes in $600,000 a year, is also not far behind.

These significant salaries for the mascots of the Nuggets and the Hawks contrast with the situation of the WNBA players, who for the 2022 season had a maximum contract salary of $228,094.

As a comparison, Stephen Curry, of the Golden State Warriors, was the best paid in the 2021-2022 season in the NBA with 45.78 million dollars in salary only in that course (outside of that there are other income such as sponsorships or investments where stars like LeBron James earn much more than on the court).

In this sense, the salary of Rocky the Mountain Lion was used in the networks in recent days as one more example of the gigantic salary disparity by gender in North American basketball. "I can learn to be a mascot," Angel McCoughtry, the WNBA's leading scorer in the 2012 and 2013 seasons, tweeted Wednesday.

The controversy over the low salaries of WNBA players is not new and before the start of the last season there was also a stir when it was learned that Becky Hammon, coach of the Las Vegas Aces, would charge one million dollars per course, that is, four times more than the maximum salary for female players.