Beyond the football matches, one of the great attractions of this World Cup in Qatar is to see how the fans of the different countries are experiencing it. 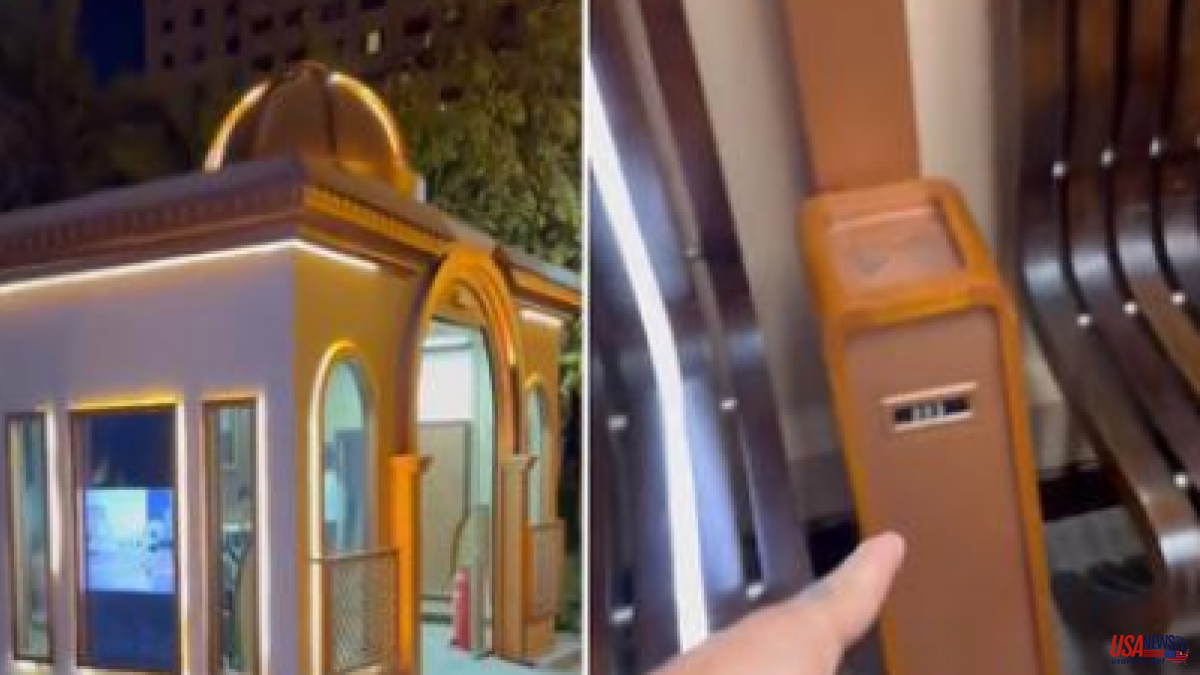 Beyond the football matches, one of the great attractions of this World Cup in Qatar is to see how the fans of the different countries are experiencing it. From the excessive euphoria of an Argentine fan, the street jokes of the Mexicans or the surreal adventures of the English.

The protagonist. The author of the viral video that illustrates this story is also an Argentine fan. This is Nicolás Lorenzón, an influencer and technological entrepreneur who is narrating his adventures in the Middle East through his popular TikTok account.

Doha infrastructure. In recent years, Qatar has been characterized, among other things, by providing a powerful infrastructure to the country. Especially in the most touristy areas and where the World Cup matches take place. Lorenzón teaches us that no facility for public use skimps on luxuries. Not even the bus stations.

The bus stop. In the first instance, we see that people waiting for transportation can do so inside a booth instead of on the street. Once inside, the tiktoker checks that there is air conditioning to alleviate the intense heat of the country, background music, a phone charger next to some modern seats and touch screens to see the routes.

In numbers. The young man has not been the only one who has been speechless with the technology and design of the bus stop. Proof of this is that the clip exceeds 2 million views, 1,300 comments and 210,000 'likes' at the time of writing these lines.

Top comments. Most of the responses to the clip correspond to Argentines who compare the facilities shown with those of their country. "In Argentina we don't even have to sit down", "We only have a post that supposedly indicates the stop. Then we roast in the sun or we peel ourselves from the cold" or "Surely you live better there than in my house", are some of top comments. "The first thing we would do here would be to steal the air and then the screen," another user points out in one of the most applauded responses.