Bad news for the Spanish team. 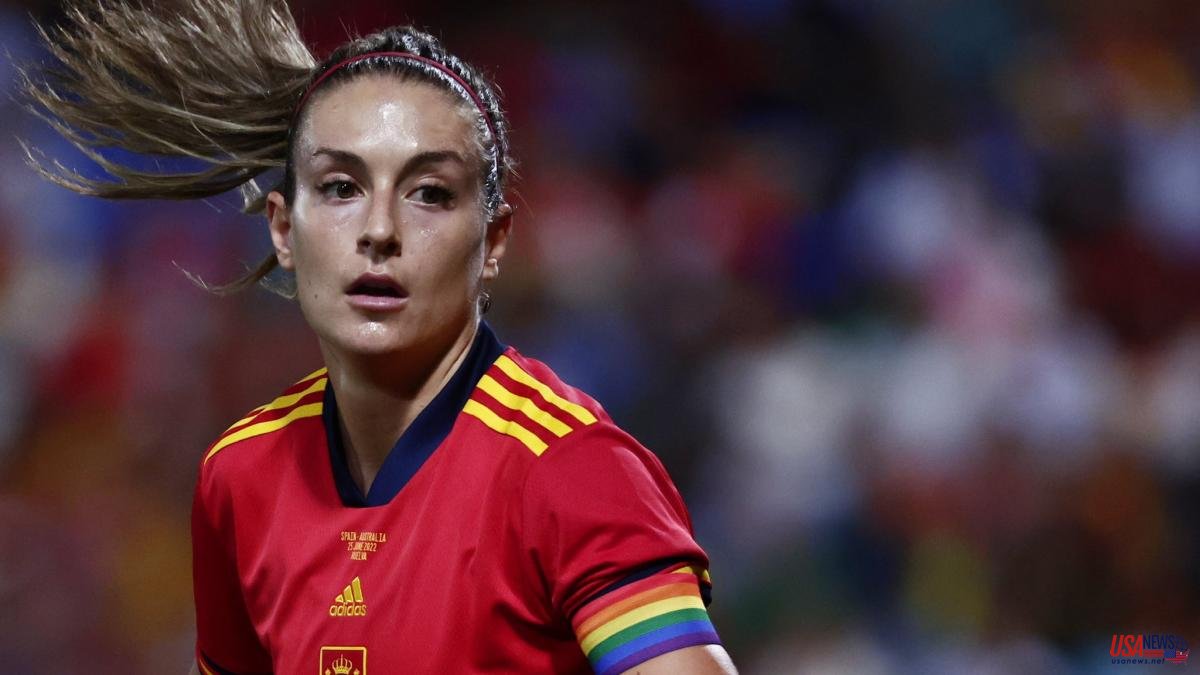 Bad news for the Spanish team. Just three days before Spain's debut, Alexia Putellas has suffered a sprain in her left knee. An injury that occurred during training this Tuesday at Bisham Abbey, where the Spanish delegation has set up its headquarters. "The medical tests will determine the extent of the injury," reads the statement made public this afternoon by the Spanish Federation (RFEF).

An entorsis is a twist produced due to a sudden twist of the joint that can cause a sprain. The player has suffered this injury in the final stretch of training this Tuesday, the part that is closed to the media, so it has not been possible to see the action that has caused it, but the sensations do not seem to be very optimistic. In the next few hours, the Barça player will undergo more tests to find out the degree of involvement of her injury, so we will have to wait to find out the extent of it.

There are only three days left for Spain's debut against Finland (Friday, 6pm) and the presence at the European Championship of the emblematic player of the red danger. Even being able to remain on Jorge Vilda's list, the soccer player will most likely miss the group stage, in which Spain will face Finland, (Friday 8), Germany (Tuesday 12) and (Denmark 16).

The injury of the current Ballon d'Or is not the first setback suffered by the Spanish team, who also lost Jenni Hermoso and Salma Paralluelo before traveling to England. The striker from Madrid left the Spain camp on June 14 due to a grade II sprain in the internal lateral ligament of her right knee. On June 29, the young striker from Villarreal also said goodbye to the national team. An injury to her soleus has prevented her from participating in her first European Championship.

If Paralluelo's withdrawal, and especially Hermoso's, were a serious blow for the red team, the possible absence of Alexia Putellas further complicates things for a team that goes to England as one of the tournament's favorites. Mollet's, who has won all the individual recognitions of the last year, recently exceeded one hundred international matches with Spain. She is one of the captains, team leader and one of the great stars who hoped to shine in this European Championship. The next few hours will shed a little more light.