Airef regrets the little information to judge the recovery plan

“We have a total and utter lack of information about the Government's Recovery, Transition and Resilience Plan [PRTP]; in fact, the first time we had to assess it, it had not even been presented”. 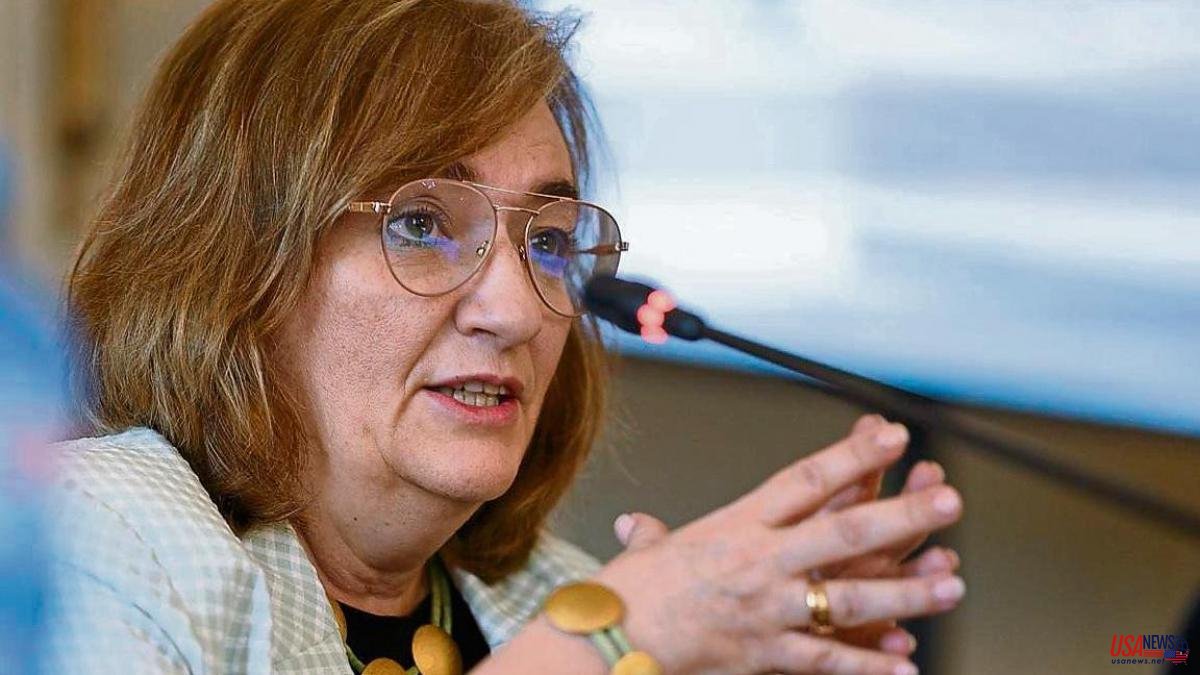 “We have a total and utter lack of information about the Government's Recovery, Transition and Resilience Plan [PRTP]; in fact, the first time we had to assess it, it had not even been presented”. Cristina Herrero, president of the Independent Authority for Fiscal Responsibility (Airef), denounced yesterday in the summer courses of the Menéndez Pelayo International University of Santander the difficulty with which her organization carries out her work.

"There is not much information about the behavior and the materialization of the investments of the plan", Herrero insisted, giving voice to what numerous experts, a good part of the autonomous communities and the opposition parties have denounced. The PRTP constitutes one of the levers that the Executive has to overcome the pandemic and the effects of Russia's war in Ukraine and strengthen a recovery that is getting complicated.

The very high inflation, which reached 8.7% in May –compared to 8.1% in the eurozone–, and the new course of monetary policy in the United States and here, require top-level economic management that not only will be audited by Airef. Europe has suspended the rules of strict budgetary discipline, but is already working on its reintroduction. And, now, if the European Central Bank (ECB) activates a new support program for Spanish debt, it will be accompanied by conditionality and greater rigor in public management.

In this sense, the president of Airef yesterday encouraged the Executive not to delay in proposing a fiscal consolidation strategy. The strong rebound in the economy last year boosted tax collection –particularly VAT, which taxes consumption equally, but entails a greater fiscal effort relative to those who have the least– and contributed to the public deficit on GDP decreased compared to the previous year. The Government has welcomed this.

Faced with this, Herrero has spent months demanding measures to reduce the primary imbalance of the economy in the face of what he described yesterday as a "serious fiscal situation." Why doesn't he? According to the head of Airef, “the argument that he has been telling us from the first moment is uncertainty. It is not so much that there is abandonment, but rather that he tells us, and in part it is true, that it is not easy to plan in a context of uncertainty. We tell them that, precisely because there is a lot of uncertainty, we cannot add more: the uncertainty is not going to disappear and it cannot be assumed that there is no planning”.

As an example of how negative it is not to have a credible and well-known plan, Herrero recalled the new course of monetary policy and expressly mentioned the turmoil that followed the ECB meeting on June 9, when he announced the next rate hikes interest. "Now we have to go back to the market after the end of the regular program of sovereign bond purchases by the ECB and the market needs certainty." In any case, Airef calculates that the cost of Spain's public debt will become more expensive by around 12,000 million euros in two years due to the rise in rates.

"Going back to a differentiated path by country will require planning and governments will have to make commitments," he said. In Herrero's opinion, the Government entrusts everything to the proposal that comes from Europe instead of taking the initiative and acting with a certain self-discipline.