The formation Adelante Andalucía, led by Teresa Rodríguez, is left without public funds for the electoral campaign and without space to participate in the debates. 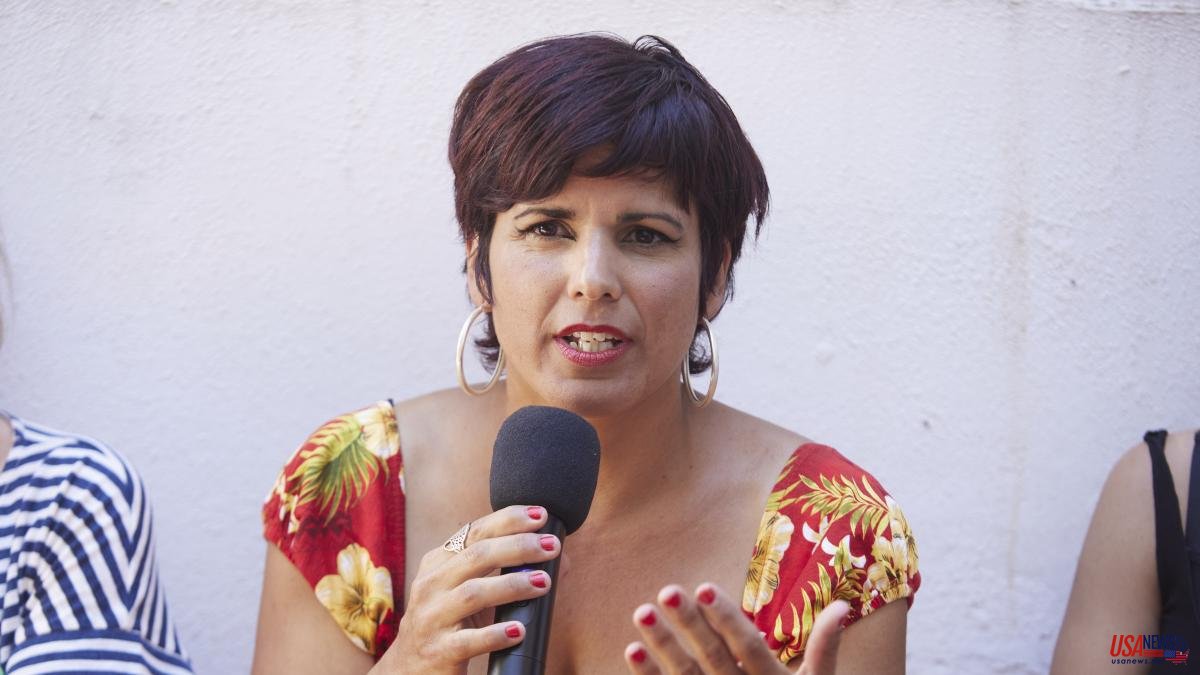 The formation Adelante Andalucía, led by Teresa Rodríguez, is left without public funds for the electoral campaign and without space to participate in the debates. It is the determination of the Electoral Board (JEA), a decision that will be appealed by Rodríguez's party as it is considered unfair.

The origin of this new political front is none other than the split of the party in 2019 and in which the United Left and Podemos also converged, reconverted from the breakup into United We Can for Andalusia. Under the umbrella of Adelante Andalucía, the formation presented itself in the 2018 elections obtaining 17 seats and, therefore, received a total of 1,688,325.42 euros in 2019, according to the figure published in October 2020 by the Parliament on the income statement for each group.

The Parliament Board agreed to review the accounts during 2021 and, in response to the reduction of deputies from Rodríguez's party, the Electoral Board has determined that no amount would correspond to him to carry out his electoral campaign.

Broken the coalition, the Table of the Parliament of Andalusia agreed in February 2021 to review the financing of the parliamentary group that attended the last elections, taking into account the number of deputies of each party, which would mean a decrease in the funds to be distributed. However, in this distribution, Rodríguez's party has been left out despite the fact that the coalition considers that they should receive a proportional part of the previous confluence, "much smaller and fairer," they point out. And, with this argument, they will appeal the decision of the JEA.

"IU and Podemos have asked that they be exclusively the heirs of the coalition and that has influenced the decision of the Electoral Board", they have argued from Adelante Andalucía about the pronouncement of the supervisory body of the legality of the process.

“The half million euros was never requested” as total financing of the original group” but “a proportional part was wanted”, say training sources, since they insist that “our intention was not to use them”, of financing, to consequently point out that "the Adelante Andalucía campaign is going to be quite austere".

Financing aside, what Rodríguez denounces is the fact of not being able to participate in the electoral debates that will be held in public media. "We are more concerned about the veto in public spaces, despite having received an invitation from all the media," these sources from the electoral coalition indicate, for which they regret the pronouncement of the Andalusian Electoral Board because they argue that "it is quite unfair that it be considered that neither Teresa Rodríguez nor Adelante are representative to have that space".

Adelante Andalucía regrets that its public projection is reduced while the far-right party, with Macarena Olona as the headliner, can benefit, with the approval of the Board, from this exhibition despite the fact that "it has cheated with its registration" .

The then group Adelante Andalucía lost 881,964.72 euros on the financing that it planned to receive in 2021 from the allocation expenses for the operation of the groups established in the Budget of the Andalusian Parliament, 52.94% less than the initial amount.

This review of parliamentary financing was based on the schism experienced in the group as a result of the letter presented in November 2019 by the group's spokesperson, Inmaculada Nieto, before the Parliamentary Bureau to request the expulsion of the group of 9 parliamentarians, led by Teresa Rodríguez and related to it.

Adelante Andalucía received 1,688,325.42 euros in 2019, according to the figure published in October 2020 by Parliament on the income statement of each group. Adelante Andalucía obtained 17 acts of deputies in the Andalusian elections of December 2, 2018.

The Parliament argued in 2021 that the allocated amount responded "to a strictly proportional distribution based on its number of members at the time of the approval of the Budget project by the Board of the Andalusian Parliament".

"Subsequently, with effect, in what is now of interest, since November 19, 2020, there has been an alteration in the number of deputies that are part of the Adelante Andalucía Parliamentary Group," explained the Parliament Board in its resolution. .

The financing of the parliamentary groups is included in article 25.1 of the Regulations of the Andalusian Parliament, which states that it will offer "sufficient premises and material means and will assign them, charged to their budget, the necessary subsidies to cover their operating expenses" .