British actor David Warner has died at the age of 80 as a result of cancer, after a long and distinguished career in film, theater and television, his family announced on Monday. 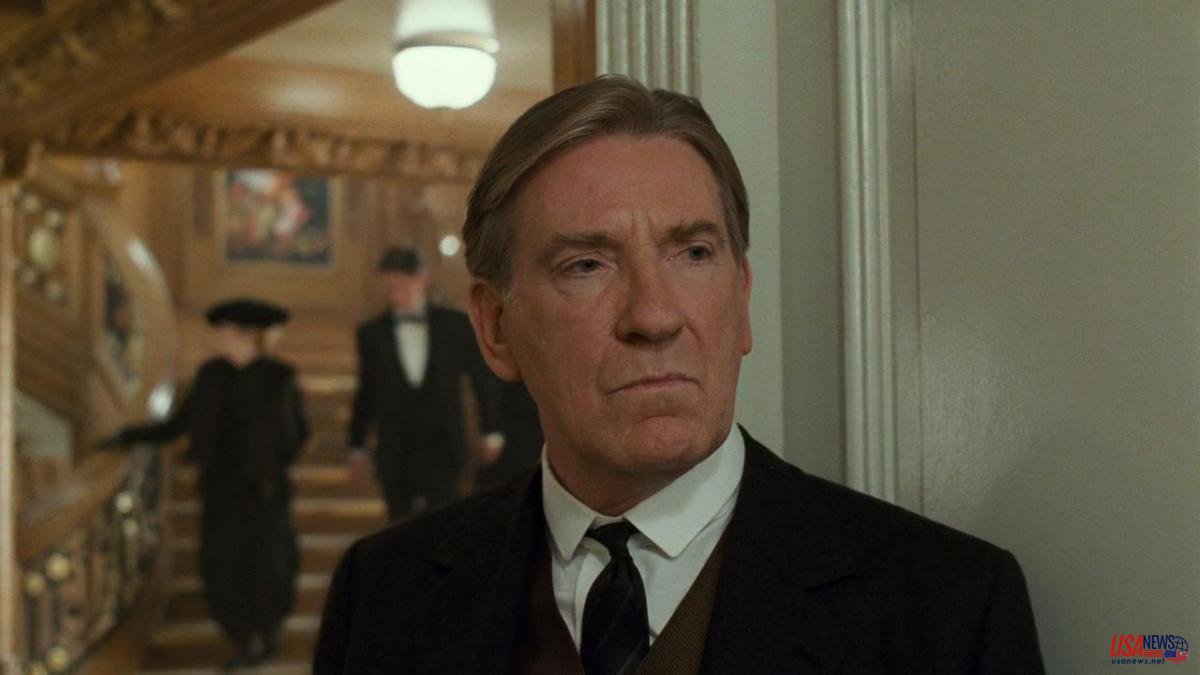 British actor David Warner has died at the age of 80 as a result of cancer, after a long and distinguished career in film, theater and television, his family announced on Monday.

The English interpreter, a secondary luxury in films such as 'Straw Dogs' (1971), 'The Prophecy' (1976) or 'Titanic' (1997), died in the early hours of last Sunday at Denvinlle Hall, a well-known retirement residence for artists in London.

"During the last 18 months he faced his diagnosis with his characteristic elegance and dignity," his relatives explained in the note.

They recalled that, during his 60-year career, Warner has been a "highly respected film, stage, radio and television voice" actor, until his last big-screen role as Admiral Bloom in 'Mary Poppins Returns' (2018 ).

For some directors he became a cult actor, as in the case of the American Sam Peckinpah, who had him for films such as the aforementioned 'Straw Dogs', 'The Ballad of Cable Hogue' (1970) and 'The Cross of iron' (1976).

"He will be greatly missed by his family and friends, and remembered as a warm-hearted, generous and compassionate man, partner and father, whose legacy of extraordinary work has touched so many for so many years," the family added in the statement.