A six-year-old from Virginia shoots his teacher, who is seriously injured

A teacher, in her 30s, was in serious condition this Friday after receiving a bullet wound. 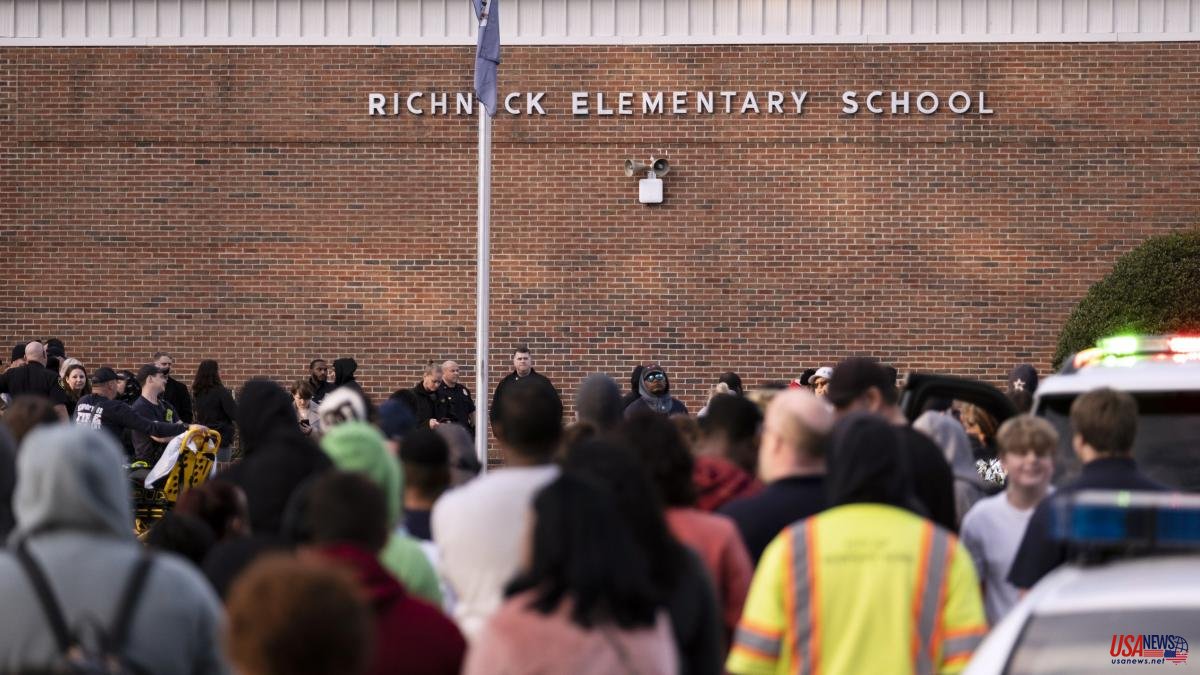 A teacher, in her 30s, was in serious condition this Friday after receiving a bullet wound. It happened in an elementary school classroom in Newport News, Virginia. Given the precedents, one could think of a new case of shooting at a school, something that has been repeated in this country armed to the teeth. The difference lies in the author. The one who pulled the trigger and opened fire turned out to be a six-year-old boy.

“This was not an accidental shooting,” Police Chief Steve Drew told reporters during a press conference. The child, whose name was not given for reasons of age, remained in custody.

No other students were injured in the shooting at Richneck Elementary School in Newport News, according to police information. The event occurred in a first grade classroom. The boy and the teacher, who of course knew each other, were alone in that room, Drew argued.

"The altercation occurred between a six-year-old schoolboy, who was carrying the weapon, and the teacher, and then the shots erupted," insisted the police chief. The uniformed officers and school officials tried to find out what had happened before the shots were fired. It was also not clear where that child got the gun.

The woman was hospitalized. "Her injuries to her are life-threatening, but there has been some improvement in the latest information we have received," Drew explained in his appearance that night.

“I am in awe and am totally saddened and discouraged,” confessed George Parker III, superintendent of the Newport News public school system.

The agents arrived at the center in minutes, after receiving an emergency call. The school went into lockdown protocol, and Drew praised the efficiency of the students and staff in setting up the security mechanisms. “I'm impressed,” Drew said. All the schoolchildren were taken to the gym, where they met with their parents.

"The main issue is that all these kids are safe, with their parents, and the other priority is to find out what the state of health of the victim is in the hospital," Drew insisted to reporters.

Mayor Phillip Jones promised to carry out a further investigation and prepare a report so that an incident of this type "does not happen again." One of the issues that have already been raised consisted of an update to the metal detector system at the entrances. This system can be activated on certain days, but this Friday it was not at full capacity at the aforementioned school. I mean, it didn't work.