Neither cholera, nor the plagues, the great fires, World War II or deindustrialization managed to stop London, which always rose stronger from its ashes. 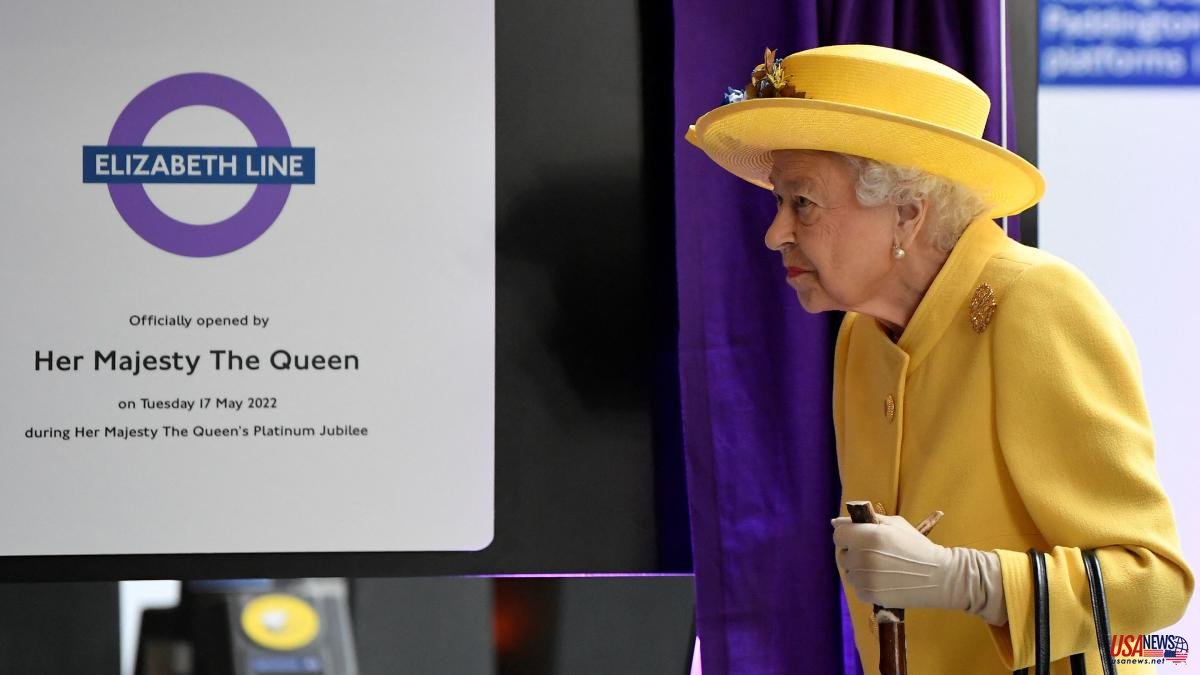 Neither cholera, nor the plagues, the great fires, World War II or deindustrialization managed to stop London, which always rose stronger from its ashes. The pandemic has been a heavy blow (far fewer people are still commuting and going to work), but today's opening of the Elizabeth Line subway and train could be the antidote to waking up the sleeping beauty.

It is the culmination of a gigantic project – one of the largest in the history of construction in Europe, more than the Eurotunnel and the 2012 Olympic Games –, which has taken thirty-three years to become a reality since its original conception, cost 23,000 million euros and employed 75,000 workers. The English capital is going to have ten new ultra-modern stations, authentic transport cathedrals, each commissioned by a different architectural studio.

The new line, named after Queen Elizabeth and colored purple on maps, is 118 kilometers long and runs from Heathrow Airport and the bedroom town of Reading in the west to Abbey Wood and Shenfield in Essex County. , passing through London's West End and East End, with 42 tunnels and new stations at Paddington, Bond Street, Tottenham Court Road, Liverpool and Whitechapel. The journey time from home to office will be cut in half for its users (an estimated 250 million trips per year).

The works have taken four years longer than planned (the inauguration was supposed to be in 2018), and the original budget has been exceeded by five billion euros. The financial crisis of 2008 was on the verge of burying the idea, the object of numerous criticisms for improving transport in London (where the investment per person is 1,200 euros), while many regions of England (investment in the rest of the country is 400 euros per capita) continues to be very deficient, despite the promises of Prime Minister Boris Johnson to promote equality.

The pharaonic project has metamorphosed the city, promoting deprived areas such as Woolwich, where blocks with five thousand apartments have been built and the price per square meter has doubled. In the slow and complex excavations (so as not to damage the foundations of skyscrapers, the sewage system and other subway tunnels) seven million tons of earth have been extracted and archaeological ruins, Roman coins, antiques from the Victorian and Tudor times have been found. , as well as numerous skeletons of medieval plague victims.

The Elizabeth Line, nicknamed the queen of the subways, will have ultra-modern trains two kilometers long with a capacity for 1,500 passengers with a frequency of approximately every five minutes, and will be fully integrated into the rest of the transport network of the capital (signage has been one of the most complicated elements). Initially, until the autumn, it will operate as two different branches, one to the east and one to the west, with origin and destination in Paddington. Bond Street Station will take a few months to open, but as of today there is a much cheaper alternative to the Heathrow Express to get to the airport (between £10 and £12 depending on the hour).

The concept of a fast train that would run through London dates back to the 19th century, but the sketch for the Elizabeth Line emerged in 1989. A potential debacle has turned into a revolution.