A journalist was murdered in Mexico, the twelfth victim of the union so far this year

Mexican reporter Antonio de la Cruz was shot dead this Wednesday in Ciudad Victoria, capital of the northern state of Tamaulipas, according to the newspaper Expreso, the medium where he worked. 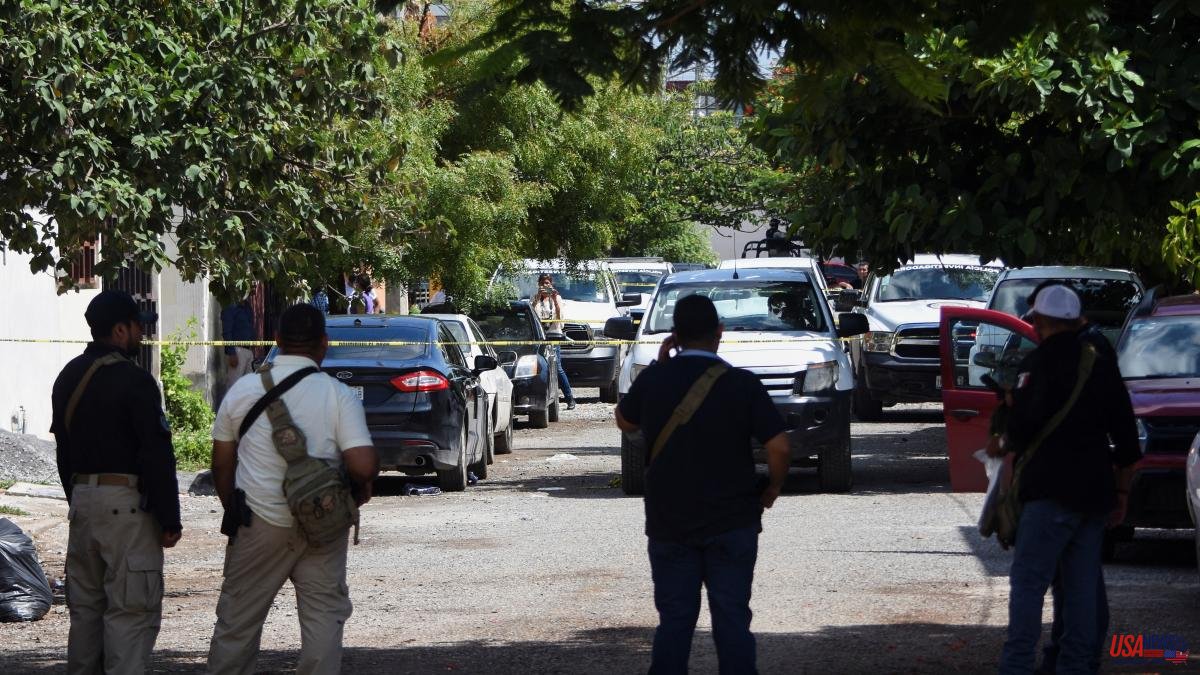 Mexican reporter Antonio de la Cruz was shot dead this Wednesday in Ciudad Victoria, capital of the northern state of Tamaulipas, according to the newspaper Expreso, the medium where he worked.

"Our partner Antonio de la Cruz was shot at when he was leaving his home; we demand that this crime not be another one that goes unpunished," the newspaper said in a brief statement on its website.

With this presumed homicide, there are already 12 journalists murdered so far this year in Mexico; although the organization Article 19 only confirms eight assassinated in relation to their journalistic work.

According to the newspaper Expreso, De la Cruz "has been attacked at his home on Puerta de la Luna street, in the Puerta de Tamatán subdivision." His daughter was also injured in the attack in the capital of Tamaulipas, a state bordering Texas known for the high presence of organized crime groups.

"Faced with this new act of violence, the publishing group Expreso-La Razón demands that the authorities at all levels do justice," the newspaper concludes in the same statement.

The Reporters Without Borders association has denounced "unprecedented" violence against the press in Mexico, which remains one of the most dangerous countries in the world to practice journalism.