A city is not a spa

Josep Pla wrote that he had known few cities as welcoming as Barcelona. 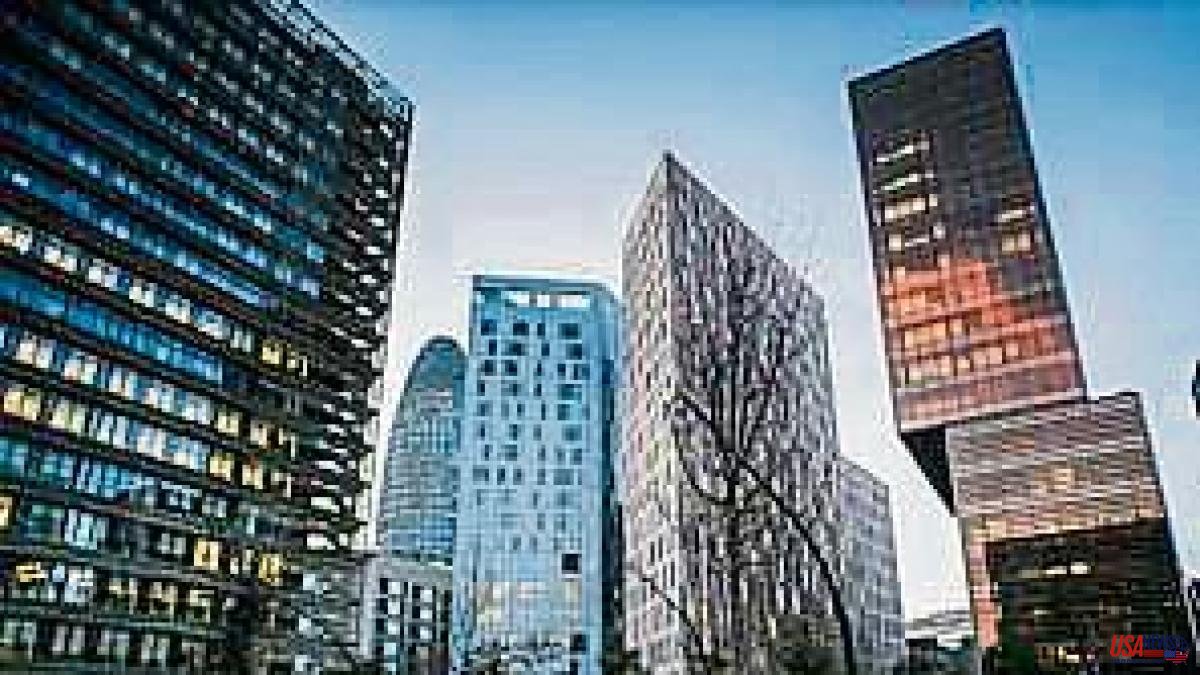 Josep Pla wrote that he had known few cities as welcoming as Barcelona. It is no coincidence that people from 176 countries are registered in the Catalan capital. In fact, they constitute 22% of its population (1,630,000 inhabitants). The Barcelona City Council Barometer made public this week shows that two out of three Barcelonans are critical of the city, especially due to problems of insecurity, cleanliness, housing and mobility.

But even so, the world continues to adore the Catalan capital. In the recent ranking of the hundred best cities on the planet, carried out annually by the consultancy Resonance, Barcelona appears in sixth place, after London, Paris, New York, Tokyo and Dubai. And ahead of Rome, Madrid, Singapore or Amsterdam. The drawback is that the metropolis is developing a city model without a pact with its citizens and institutions. As if the measures to achieve a more sustainable city could be taken apart from others that allow its economic development.

In five months, the municipal elections will make it possible to find out what the people of Barcelona think of Ada Colau's strategy of making a better environmentally friendly city without responding, for example, to mobility problems. Four hundred thousand people come and go every day –many of them to go to work– without the existence of guaranteed metropolitan public transport.

These days I have moderated a Barcelona Global debate, where four young people who live in Modena, Rochester, London and Los Angeles –working for Ferrari, the Mayo Clinic, Meta or Cartuna– agreed on the good image of the city, but based above all in leisure: “When you say you are from Barcelona, ​​they ask you what you are doing here, and I answer that there is no better place to live, but it is not so good to earn a living”. According to Maite Barrera, president of BG, the Catalan capital must focus on attracting and retaining talent. And you have to be business friendly. If not, the city will end up being a spa. In ten years the number of Barcelonans abroad has doubled. You don't live from sunbathing, even if we improve in vitamin D.