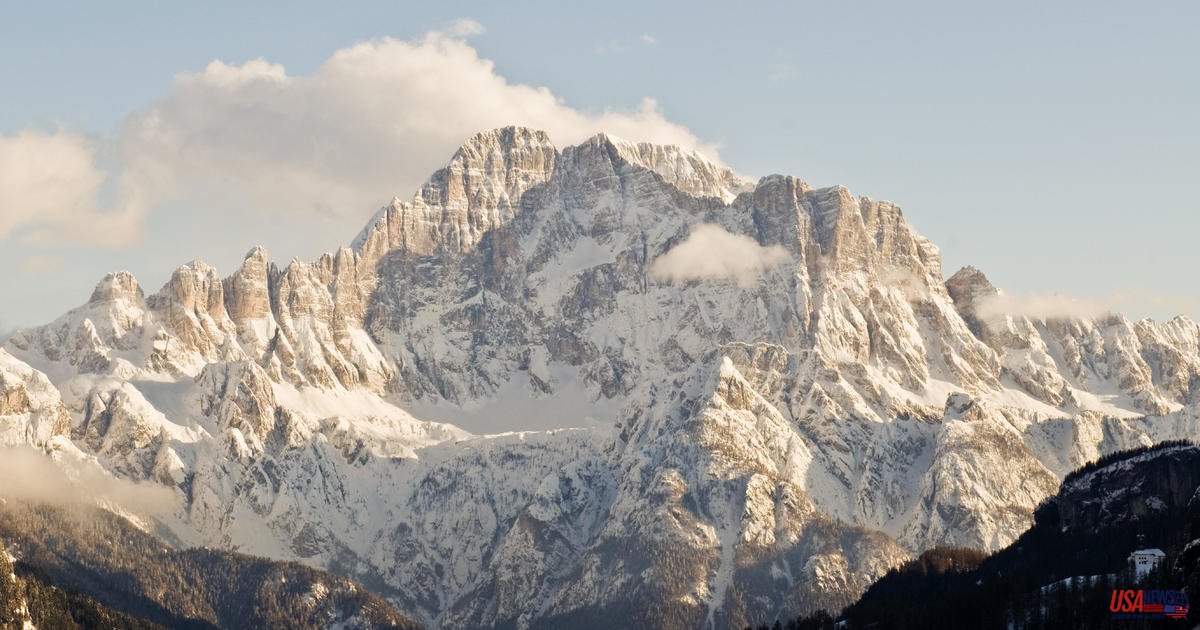 Four days after last weekend's fatal avalanche, two more bodies were discovered in the Italian Alps. According to officials, the death toll from Wednesday's discovery was now nine.

A glacier that was encased in the Dolomites of northern Italy melted onto the ground below after it experienced record heat. The drones used by authorities to inspect the wreckage left by the avalanche allowed them to identify the victims.

This week has been challenging for search and rescue teams that were originally assigned to locate more than a dozen hikers who have disappeared.

Rescuers used helicopters and dogs to scan the area initially, but there were concerns about the stability of the glacier.

Thursday will see rescue teams returning to the scene, supported by helicopters. If the environment becomes too dangerous, the helicopters will be ready to fly the rescue teams out of the mountain range, stated Maurizio Delantonio (president of the National Alpine Rescue Service), at a Wednesday evening press conference. According to Dellantonio, the movement of the glacier has been continuously monitored.

Eight hikers were rescued by authorities since Sunday. However, authorities are still unable to identify at least three other victims whose loved ones reported them missing. According to President of Autonomous Province of Trentino Maurizio Fugatti, four of the nine victims of the avalanche were identified by their families, while five others remain unidentified. AFP was informed earlier this week by a rescuer that it would be difficult to identify the bodies of the victims due to the severe damage from the impact of the collapse.

Experts agree that these glacial detachments are uncommon and unpredictable. However, they believe that climate change and the observable patterns in unusual heat and dryness across Italy could make them more common.

According to Renato Colucci of the Institute of Polar Sciences of Italy's Council for National Research: "We are therefore in the most difficult conditions for a detached of this type, with so much heat, so much water running at base." We are still unsure if it was deep or superficial, but it appears very large based on the information and images we have received.