25,000 freelancers request the aid of 300 euros from the Consell on the first morning of the deadline 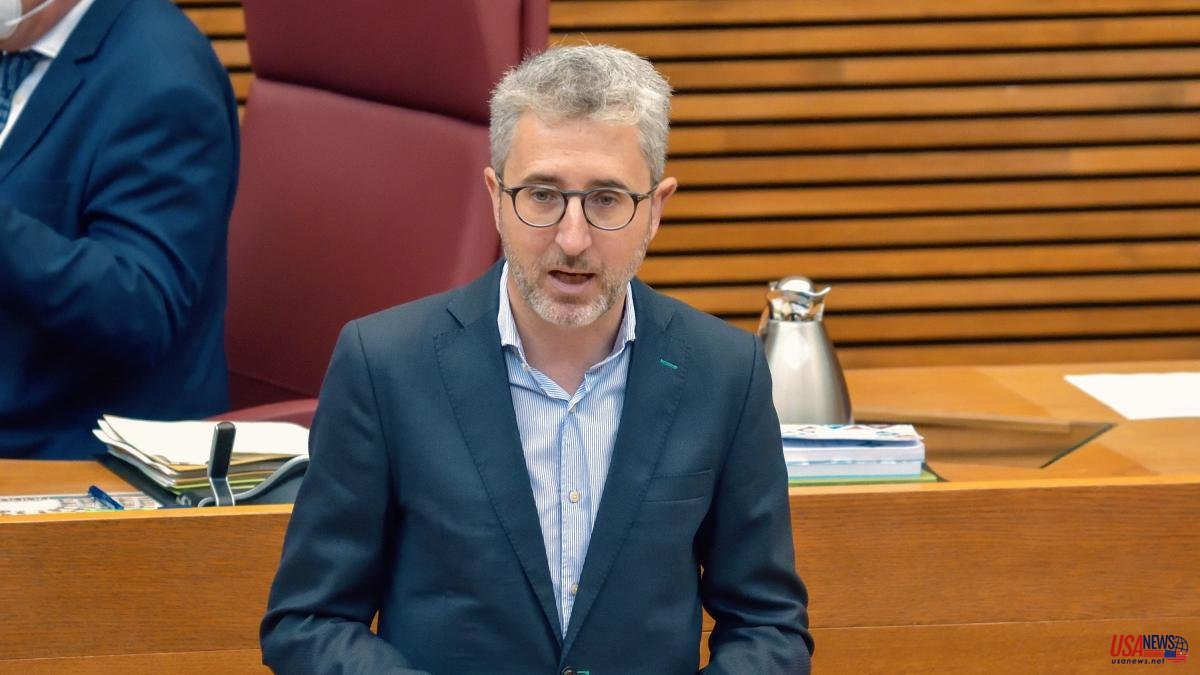 At 11:30 a.m. yesterday, Friday, 25,000 self-employed had already requested an appointment to later request the new aid of 300 euros (100 per month for three months) that the Consell announced in March and that, finally, the Official Gazette of the Generalitat Valenciana (DOGV) has published this week.

These 25,000 experienced applicants are approximately 16% of the total of self-employed and self-employed to which the Consell has foreseen the aid, endowed with 45 million euros, will reach. The idea is that it arrives "as soon as possible to families and businesses", explained this Friday the minister of the branch, Arcadi Spain, whose ministry manages this integrated aid within the ReActiva Plan to respond to the climate emergency and fight against inflation.

As established, these direct aids of 300 euros, which will be paid in a single payment, may be used by individuals who have their fiscal domicile in the Valencian Community; that they prove by means of a responsible declaration that they have been economically affected by the increase in energy costs in an amount equal to or greater than 300 euros and that they are registered in the Special Scheme for Self-Employed since before February 24, 2022 and that have continued to be registered until July 12, the date of publication of the call in the DOGV.

To access the aid, it will be necessary for self-employed workers to be registered in one of the more than 340 economic activities of the Tax on Economic Activities (IAE) that are detailed in the approved decree as activities most affected by the increase in energy costs and production.

The presentation of applications will be carried out in two procedures. The first is the prior appointment request, which began this Friday at nine o'clock and will end at 11:59 p.m. on July 22.

Applications will be submitted electronically at the electronic headquarters of the Generalitat Valenciana and interested persons will have at their disposal on the website of the Department of Finance and Economic Model the information on the call, required documentation and direct access to the headquarters electronically to apply.

In his appearance last Thursday in les Corts, Arcadi Spain explained that "the aid is designed to be compatible with the subsidy of 200 euros for individuals with low income and assets from the central government", so both may be cumulative.