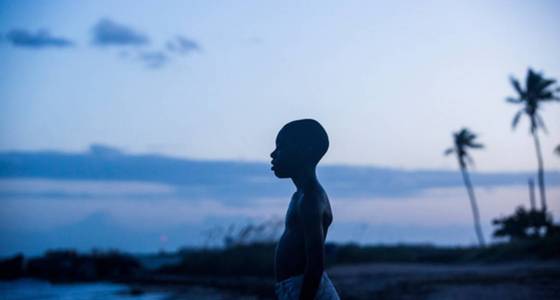 While "La La Land" is expected to dominate Sunday's Academy Awards, the day before was owned by "Moonlight." The film won for its directing, screenplay, cinematography and editing at the annual indie awards. It was also honored for its ensemble cast in the Spirit Awards' Robert Altman Award.

The beachside afternoon ceremony frequently had a strong political tenor. Casey Affleck, who won best actor for "Manchester by the Sea," called the policies of the Trump administration "abhorrent" and said "they will not last."