Donations for charities made through PayPal’s Giving Fund platform might never get to their intended organizations, a class action lawsuit filed in Chicago Tuesday claims.The lawsuit, Friends for Health v. PayPal Inc., says PayPal lists charities on its... 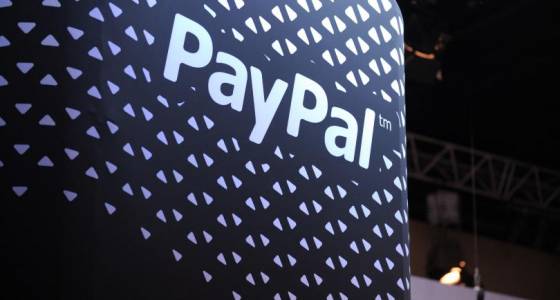 Donations for charities made through PayPal’s Giving Fund platform might never get to their intended organizations, a class action lawsuit filed in Chicago Tuesday claims.

The lawsuit, Friends for Health v. PayPal Inc., says PayPal lists charities on its site that are not registered to receive donations. The company, the suit claims, fails to notify donors that unregistered organizations will not receive their donations and also doesn’t tell unregistered charities about gifts have been made to them through its platform.

PayPal instead redirected unclaimed donations to organizations they choose without notifying the donor or the charity, court documents said.

“Tens of thousands of generous individuals have made donations, after placing their trust in PayPal, that, unbeknownst to them, have never reached their chosen charity,” the lawsuit stated. “And likewise, thousands of charities have been deprived of much needed funds they never knew were even intended for them.”

In response to the lawsuit, PayPal said in a statement to International Business Times:

"PayPal only recently became aware of this filing and we are reviewing the contents. PayPal and PayPal Giving Fund foster positive change and significant social impact by connecting donors and charities. We are fully prepared to defend ourselves in this matter."

PayPal’s donation platform raised $7.3 billion in contributions in 2016, including more than $971 million during the holiday season alone. The company boasts on its site the PayPal Giving Fund generates more than $35 million in donations annually for charities in the U.S. and U.K. On the site, PayPal tells individuals they can choose from more than a million charities on its platform to donate to and promises that 100 percent of the donation will make its way to the organization. The company also propels donors to give through its platform by vowing to add one percent to each gift.

The lawsuit claims “hundreds of thousands” of smaller charities don’t have a PayPal Giving Fund account, therefore losing out on the donations made to them, even though they’re listed on the site.

The lawsuit derived from the experience of plaintiff Terry Kass, who donated $3,250 to 13 different charities through PayPal’s platform. Only three of the organizations Kass donated to were registered with PayPal, meaning only $100 made it to three charities and the rest of the money, $3,150, was withheld from the organizations she wanted to donate to. Kass was also promised the one percent additional gift by PayPal.

One of the organizations Kass intended to donate to was plaintiff Friends for Health, which is listed on PayPal’s site but not registered with the platform.

“PayPal Giving Fund is a failed vehicle for matching donors and recipients, and instead stands as an obstruction to achieving the important goals of thousands donors and charities nationwide,” the lawsuit states.

The lawsuit claims PayPal wants to “force charitable organizations that might not have otherwise created PayPal business accounts to open and utilize such accounts in their daily business, thus generating revenues for PayPal” through fees and transactions. 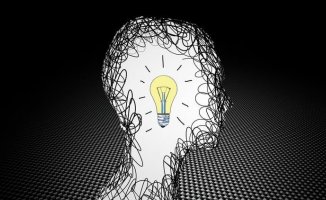 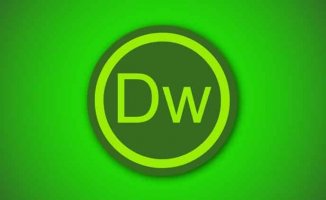