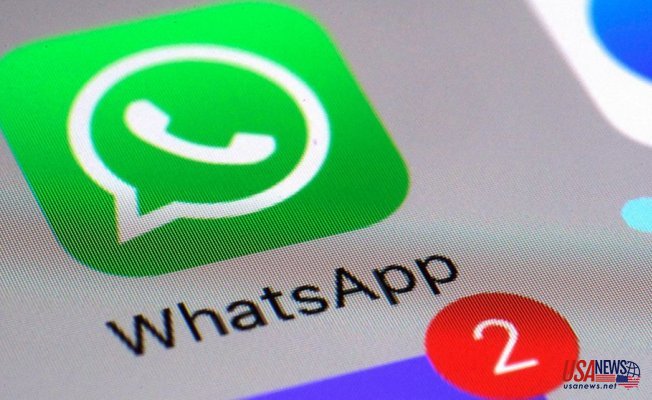 A German solitude regulator prohibited Facebook on Tuesday from collecting data on WhatsApp users, mentioning an upgrade to its privacy policy which breaches strict European data protection rules by enabling access to more info regarding the chat program's users

LONDON -- A German privacy watchdog prohibited Facebook on Tuesday from collecting data on consumers of its WhatsApp discussion program, mentioning an upgrade to its own privacy policy it stated breaches strict European data protection rules.

"The arrangement is meant to protect the rights and rights of many millions of consumers that consent to the conditions of usage throughout Germany," Caspar said in a statement. "The intention is to prevent pitfalls and harm related to such a black-box process"

The watchdog opened pressing proceedings last month due to concerns which WhatsApp users were needing to consent to the upgrade May 15 or they would not have the ability to keep on with the service.

WhatsApp denied that the upgrade is connected with almost any expansion of information sharing with Facebook, pointing out it's connected only to messages between companies and clients.

The arrangement"is based on a basic misunderstanding of the intent and impact of WhatsApp's upgrade and consequently has no valid foundation," WhatsApp stated in a statement, adding that since the Hamburg operator's claims are incorrect, it would not influence the upgrade's rollout.

WhatsApp originally tried to present the upgrade at the beginning of the year but backed away following a wave of misinformation and confusion among consumers, lots of whom flocked into rival chat programs like Signal and Telegram.

Caspar cautioned that using 60 million consumers in Germany, there is a threat WhatsApp might be employed to affect voters in September national elections through Facebook advertising.

Facebook's Italian headquarters is based in Hamburg, providing Caspar authority at the federal level in regards to Implementing the EU's rigorous General Data Protection Legislation for the business.