Trump: We intervened to prevent a war

the UNITED states killed the powerful iranian topgeneral Qassem Soleimani in order to prevent a war, not to start a new war. It says the us president, Donald 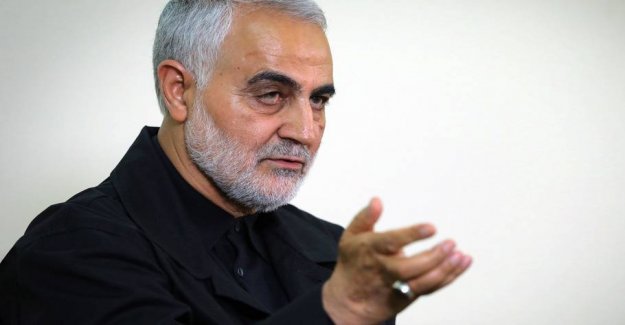 the UNITED states killed the powerful iranian topgeneral Qassem Soleimani in order to prevent a war, not to start a new war.

It says the us president, Donald Trump, on Friday night local time in a statement on the killing of the iranian general Qassem Soleimani.

- We are not seeking a regime change, says the president at a brief news conference at his resort Mar-a-Lago in Florida, where he is on Friday.

But Trump stresses according to the tv station CNN that 'the iranian regime's aggression in the region - including its use of stedfortræderkrigere to destabilise the neighbouring countries - must stop and it must stop now'.

According to the president had now killed general Soleimani plans to attack american diplomats and american military.

He adds that he is ready to take any steps necessary to protect american citizens, writes the news agency Reuters.