Back in October, it emerged that one of the Christian Stadils companies were declared bankrupt. Now the needle new report that his company TS Chartering goes 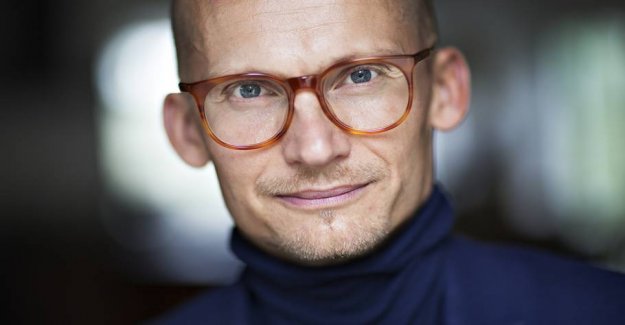 Back in October, it emerged that one of the Christian Stadils companies were declared bankrupt.

Now the needle new report that his company TS Chartering goes bankrupt with a debt of 160 million dollars, writes the Financial.dk.

the Report such as Finance have gained an insight into, shows that the curator Søren Aamann Jensen so far have been unable to find any assets other than a bank deposit at 7.872,86 kronor.

TS Chartering was a part of Christian Stadils Thornico-conglomerate, which among other things includes the ship and rederiaktiviteter, food, packaging and tøjvirksomheden Hummel.

To Finance informs Thomas Mikkelsen, who is the director of skibsaktiviterene in Thornico Projects, to TS Charterings was to rent five ships, which were subsequently driven by the Thornico Projects.

He would not disclose who the creditors were and, according to the attorney Kamilla Krebs, holding the kuratorarbejdet for Søren Aamann Jensen, consists of the debt bl.a. of unpaid bills for fuel and skibsleje.

-Right now, I must say that there is no concrete prospect that the creditors will get their money back, says Kamilla Krebs to Finance.