Rent-stabilized tenants rejoiced and landlords cried foul Thursday after an annual study paved the way for the third consecutive year of a rent freeze.The study by the Rent Guidelines Board showed the average “net operating income” of landlords who own... 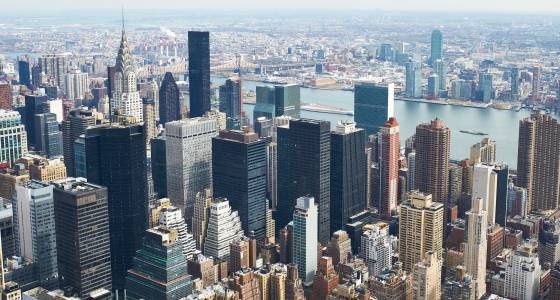 Rent-stabilized tenants rejoiced and landlords cried foul Thursday after an annual study paved the way for the third consecutive year of a rent freeze.

The study by the Rent Guidelines Board showed the average “net operating income” of landlords who own rent-stabilized properties jumped 10.8 percent between 2014 and 2015, the latest year available.

It was the largest increase since 1998 and could be used to justify another freeze when the new rates are voted on in June.

Net operating income refers to earnings after operating and maintenance costs are paid but before income taxes and debt payments.

Landlords — still stinging from board-mandated rent freezes for one-year lease renewals in each of the last two years — were quick to question the numbers.

They noted that not all the units measured by the RGB are rent-stabilized.

“The fix is in,” charged Joseph Strasburg, president of the Rent Stabilization Association. “These are nothing more than alternative numbers from the de Blasio puppets on the Rent Guidelines Board and the city’s Finance Department.”