CLEVELAND, Ohio -- Rory McIlroy returns to tournament play for the first time since mid-January when he competes at the WGC-Mexico Championship this week. WGC-Mexico tee times McIlroy has been sidelined because of a rib injury. His previous tournament action... 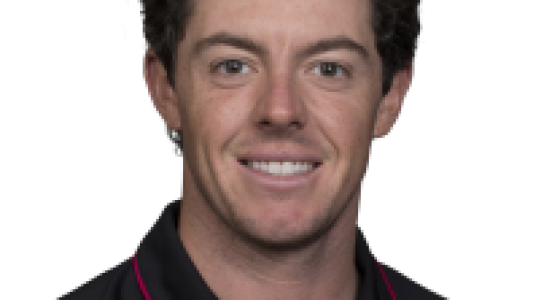 CLEVELAND, Ohio -- Rory McIlroy returns to tournament play for the first time since mid-January when he competes at the WGC-Mexico Championship this week.

McIlroy has been sidelined because of a rib injury. His previous tournament action was Jan. 15, losing in a playoff at the South African Open. McIlroy, the defending FedExCup champion, has not played in a PGA Tour event since the WGC-HSBC Champions at the end of October 2016.

McIlroy is ranked third in the world.

Notes: Dustin Johnson makes his debut at No. 1 in the world. Five of the previous 18 players won in their debut at No. 1, the most recent being Adam Scott at the 2014 Colonial. ... Jason Day withdrew because of an ear infection, keeping an event from having all of the top 50 in the world for the first time since the PGA Championship. ... This World Golf Championships event began in Spain in 1999. It will be the first time it has been held out of the United States since it was played in England in 2006. ... The tournament moved to Mexico City from Trump Doral in Florida when Cadillac did not renew as the title sponsor. The PGA Tour had a tough time finding a replacement at Doral in the middle of Donald Trump's campaign for the GOP nomination. ... Doral is without a tournament for the first time since 1962. ... The top 50 in the world ranking are eligible, along with top money winners from each of the six main tours that are part of the International Golf Federation. ... One spot was set aside for the highest-ranked Mexican player. It went to Roberto Diaz, who plays on the Web.com Tour. ... Tiger Woods is the only player to successfully defend his title in a WGC event. He has won 18 WGC titles. ... Chapultepec GC is at an altitude of approximately 7,300 feet. ... The WGC-Mexico Championship will remain in the same spot on the PGA Tour schedule next year, between the Honda Classic and Valspar Championship.