Cops release photo of Near North Side burglar

Chicago police detectives on Sunday asked for the public’s help identifying a man who entered a woman’s unlocked Near North Side apartment while she was home sleeping and stole from her.The man entered the woman’s apartment in a building in the 1000... 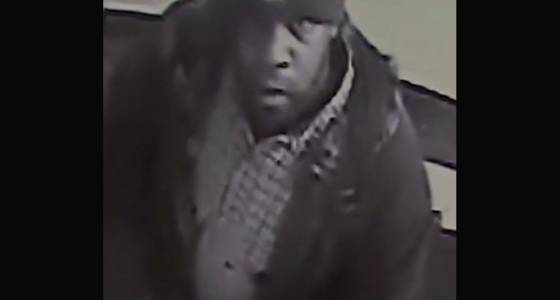 Chicago police detectives on Sunday asked for the public’s help identifying a man who entered a woman’s unlocked Near North Side apartment while she was home sleeping and stole from her.

The man entered the woman’s apartment in a building in the 1000 block of North Clark Street about 3 a.m. Feb. 5, while she was sleeping, according to a police alert that included a photo taken from video surveillance of the man.

The man took numerous credit cards and cash from the woman’s apartment, then left.

The man shown in the video appears to be a black man or boy, standing about 5-foot-10 to 6 feet tall, weighing 180 to 200 pounds and carrying or wearing an Adidas back pack. The man in the photo released by police appears have facial hair and to be wearing a knit cap, a coat with a hood and a plaid or checkered shirt with a light background.

Anyone with information about the robber is asked to call Area Central detectives at 312-747-8382.