Texas Petro Index up for 2nd month in a row

CaptionCloseThe Texas Petro Index has shown its second consecutive increase in January after December ended a two-year losing streak, according to a Texas-based association of independent oil and gas producers. “Not only higher wellhead prices have... 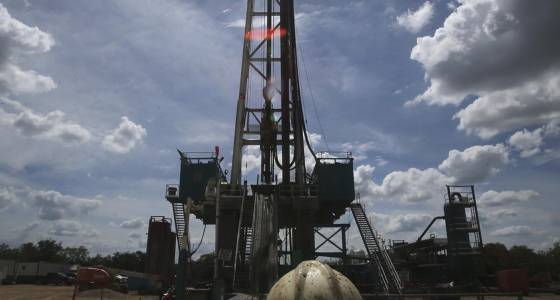 The Texas Petro Index has shown its second consecutive increase in January after December ended a two-year losing streak, according to a Texas-based association of independent oil and gas producers.

“Not only higher wellhead prices have been driving the expansion; it also has been lower costs,” Karr Ingham, an economist who tracks the index for the Texas Alliance of Energy Producers, said in a news release.

The index reported a reading of 153.3, up from 150.6 in December and a low of 148.0 in November. The index’s peak was 313.5 in November 2014, the same month that Saudi Arabia and fellow members of the Organization of Petroleum Exporting Countries decided to continue pumping high levels of oil into an oversupplied market. Oil prices reached a peak of $107 a barrel in June 2014 before falling to $26 a barrel in February 2016.

The index is based on data related to drilling rig counts, crude oil and gas prices, and other measurements to create its readings.

For more on this report, go to ExpressNews.com or check out Thursday’s Business section.