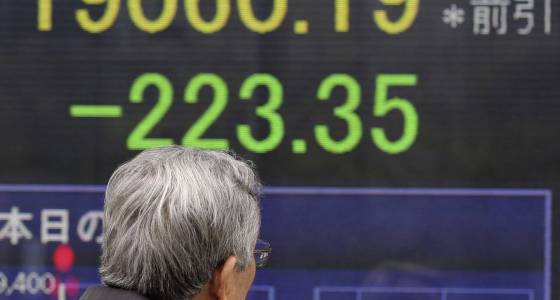 TRUMP WATCH: Investors looked ahead to Trump's speech Tuesday to a joint session of Congress for details of how he plans to carry out promises to cut taxes and step up infrastructure spending. U.S. stocks have been buoyed by Trump's promise of pro-business changes but investor unease over their size and speed is growing. Analysts say less money is flowing into "Trump trades" that would benefit from the changes.

EXCHANGES DEAL: Shares in London Stock Exchange and its Frankfurt-based peer Deutsche Boerse fell on concerns that their merger deal could be scuttled. The LSE said that European regulators had made a late demand that it sell a unit as a condition of the deal. The LSE said it was unwilling to do so and said the regulators will therefore likely reject the proposed merger, which had been a year in the making. Shares in the LSE were down 2.7 percent while Deutsche Boerse's were 2.8 percent lower. 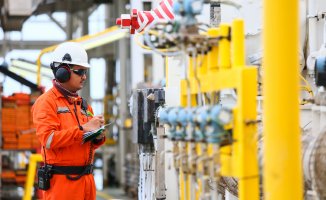