The pilot Sebastian Vettel has been robbed this Monday morning when he was driving his Aston Martin through the center of Barcelona, ​​as La Vanguardia has learned. 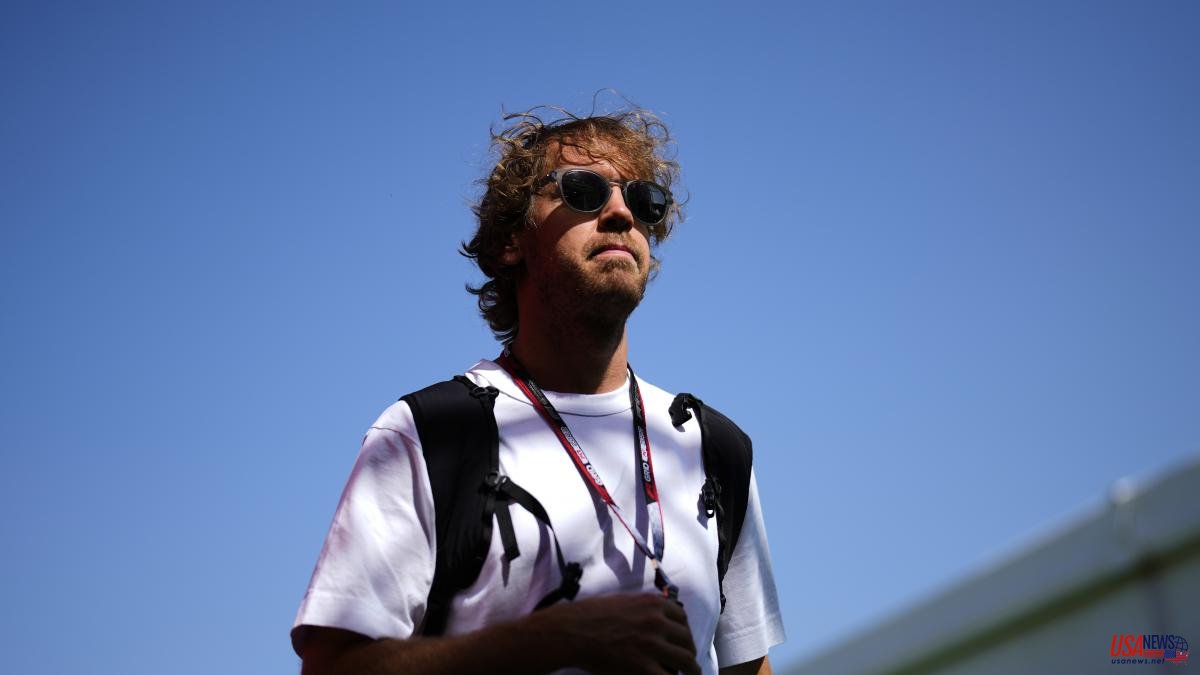 The pilot Sebastian Vettel has been robbed this Monday morning when he was driving his Aston Martin through the center of Barcelona, ​​as La Vanguardia has learned. The driver of the British Formula 1 team got out of the vehicle for a moment in front of a hotel and the thieves took the opportunity to steal a backpack that he kept in the car.

The robbers have fled, but the German, on an electric scooter, has chased them thanks to the GPS installed in the airpods that were in the backpack. The four-time F1 champion has followed in the footsteps of the thieves through his mobile phone, where the location of the headphones was reflected at all times.

Subsequently, he has contacted the Mossos d'Esquadra, who have urged him to stop the persecution and file a complaint at the police station. Vettel has preferred to continue with his plan claiming that he was not looking for the thieves, but that he was only following the position of his headphones.

The GPS has taken him to a commercial premises in the Ciutat Vella district, where he has finally found the headphones inside a company flower vase, according to El Periódico. As for the thieves, still in possession of the pilot's backpack with documentation, the police continue to search for his whereabouts.

Before his unpleasant chapter in the Catalan capital, Vettel participated this past Sunday in the Spanish Formula 1 Grand Prix held at the Montmeló circuit, where he finished in eleventh position with his Aston Martin. The race was won by reigning Dutchman Max Verstappen, who took the championship lead from Charles Leclerc.