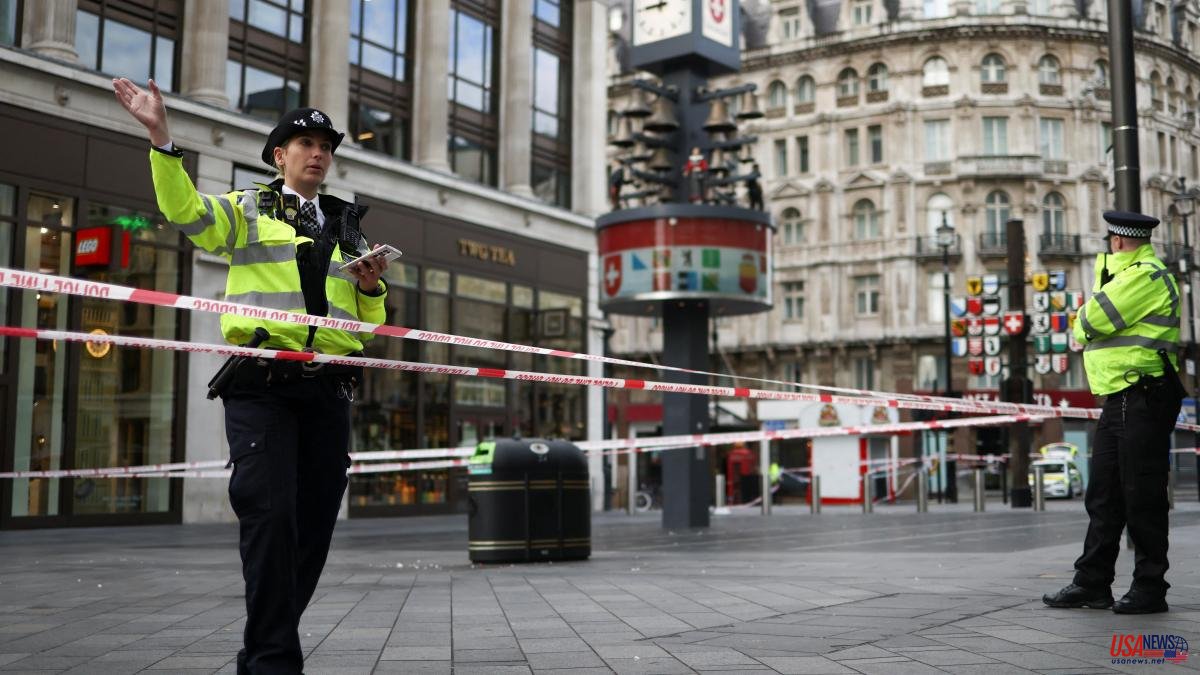 Two police officers were stabbed Friday morning in central London and taken to hospital, the Metropolitan Police said. A man was arrested after a knife was found on him and is suspected of seriously injuring security officers and assaulting an emergency services worker.

The incident took place around 6am in the Leicester Square area. The arrested man was also taken to hospital, where he still remains, police said. The state of health of the police officers and the suspect is unknown for now.

This attack comes at a time when a gigantic security device has been deployed in the British capital before the funeral of Queen Elizabeth II on Monday, a ceremony for which thousands of police have been required. Several hundred leaders and crowned heads from around the world will attend the service which promises to be a "massive challenge" for law enforcement, according to London's new police chief, Mark Rowley. The UK has suffered several terrorist attacks in the last ten years.

London Mayor Sadiq Khan called the attack "absolutely appalling". "These brave officers were doing their duty and helping the public at this momentous time for our country," he added. Hundreds of thousands of Britons queue these days between 10 and 14 hours to say goodbye to the queen, whose coffin rests in Westminister Hall.