The Cómplices bookstore, specialized in LGTBI literature, and Alibri, although for some Barcelonans it will always be the Herder, with three years to go until it is a hundred years old, join the closure of historic shops in Barcelona. 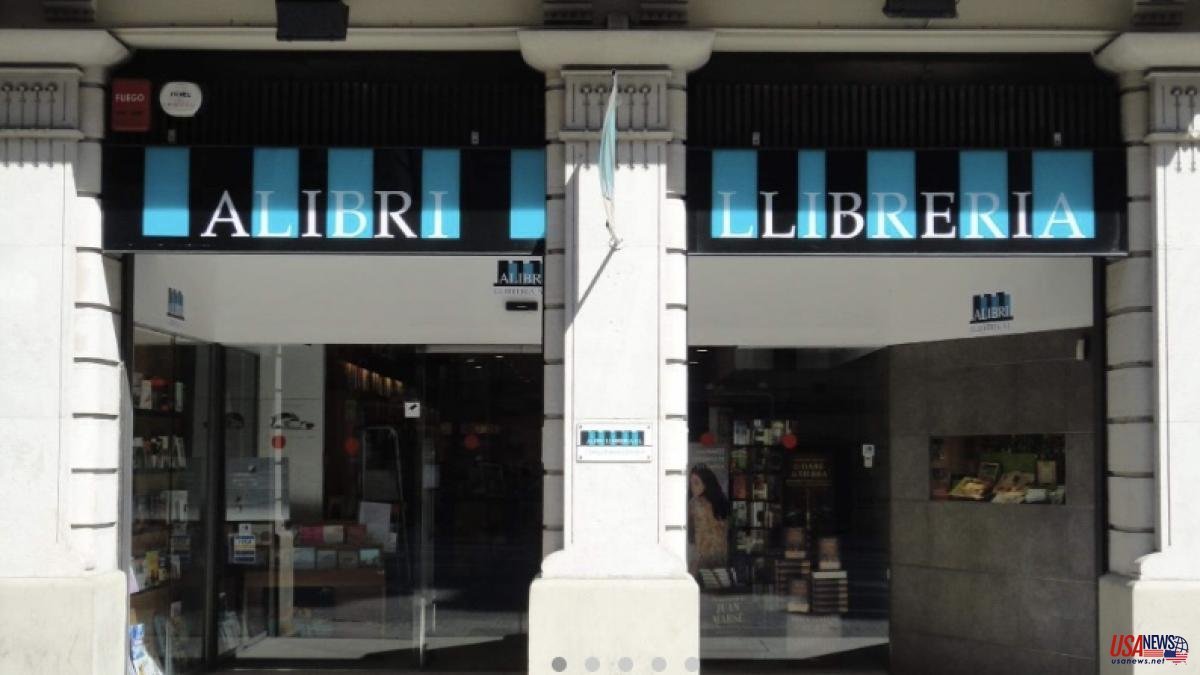 The Cómplices bookstore, specialized in LGTBI literature, and Alibri, although for some Barcelonans it will always be the Herder, with three years to go until it is a hundred years old, join the closure of historic shops in Barcelona.

The bookstore of the LGTBQI collective (Cervantes street in the heart of Gòtic) has notified the date of the end of its activity for next December 31, after almost 30 years of business. As confirmed by the owners of the establishment in statements to La Vanguardia, the time has come for them to retire and they prefer to dedicate their time to other functions as required by their own publisher: Egales, specialized in lesbian narrative.

However, the owners of Alibri (Balmes almost with Gran Vía) continue without disclosing the reasons for the closure, so there is the hypothesis of a decrease in the number of sales and the disinterest of society in issues associated with philosophy and humanities.

The German publishing house Herder, founded in 1801, opened its doors in Barcelona at the beginning of the 20th century with an extensive collection of books in Spanish, which allowed the family to open a bookstore. Over the years, it managed to become one of the most successful in the Catalan capital, achieving a good reputation that it has maintained to this day.

In the midst of the Civil War, the store was expropriated by the Republican side and was forced to interrupt its activity. Until Antonio Valt, the former manager of the bookstore, was able to recover it at a public auction. However, the company then called Herder not only suffered from post-war difficulties, but also had to overcome a series of conflicts with the Inter-Allied Commission after World War II, given that it was a company of German origin.

Despite the historical bumps along the way, the current Alibri (it changed its name in 1999) is remembered for being a benchmark for Barcelona university students. The University of Barcelona awarded it the title of academic bookstore in recognition of editorial quality and plurality of copies on topics that refer to the world of teaching and culture written in various languages: English, German, French, Italian and even in minority languages ​​that are hardly found in other establishments.

To date, no other bookstore has been known to match its philosophical offer, which is why many Herderians lament their loss on social networks and state that "Barcelona is running out of references and without heritage".