The tourism sector improves its revenue forecast by 10,000 million this year

Exceltur, the association that brings together the large Spanish tourism companies, revised upwards this Wednesday its revenue forecasts for the tourism sector in 2022. 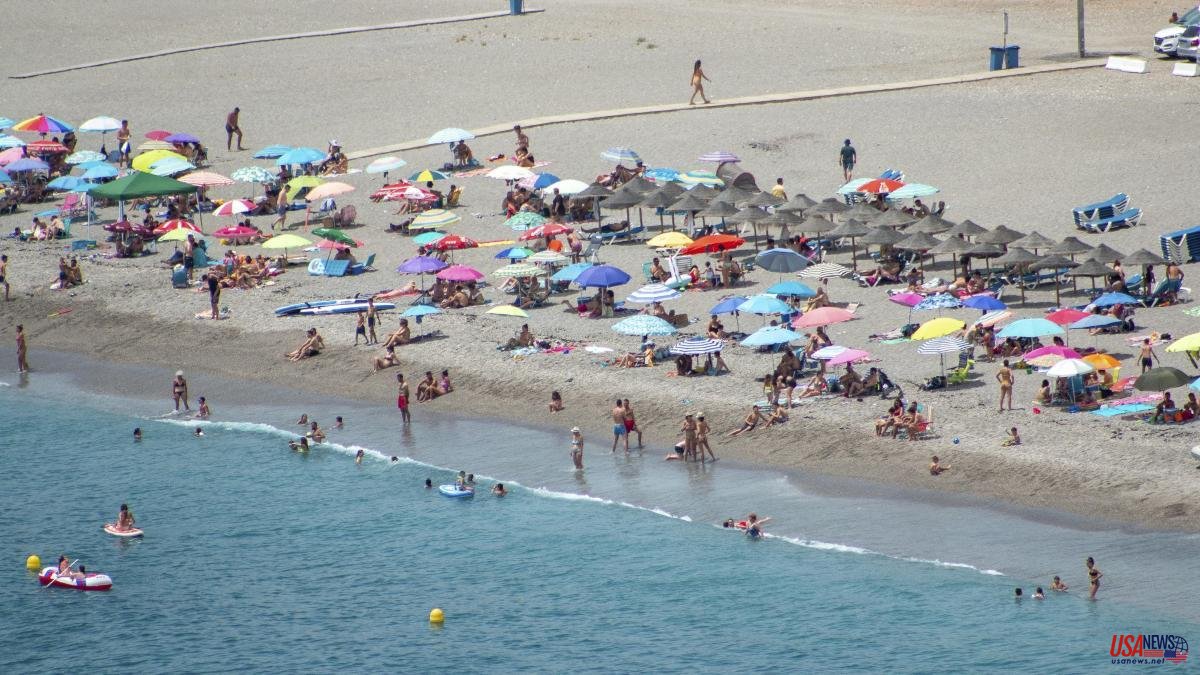 Exceltur, the association that brings together the large Spanish tourism companies, revised upwards this Wednesday its revenue forecasts for the tourism sector in 2022. The lobby improves the volume of tourism GDP by 10,000 million for the whole of 2022, compared to what estimated in its spring forecasts and now hopes to close the year at 151,000 million euros, which would mean reaching 98% of the GDP of the sector registered in 2019, when a historical maximum was marked.

This improvement in forecasts responds to "an unforeseen travel frenzy throughout Europe in recent months, which has left absolutely all forecasts behind," José Luis Zoreda, vice president of Exceltur, acknowledged on Wednesday during the presentation of the forecast report.

The good rhythm of the recovery stood out as a result of the return of foreign tourists from Easter. In addition to the expected good evolution of vacation tourism, there has been a better evolution of business tourism (called the Mice segment) that has taken the GDP of the second quarter 1.1 points above the levels of 2019”, explained Óscar Perelli, director of the Exceltur Studies service.

Along the same lines, employment in the sector has already recovered, by 0.6% in June, the levels of 2019 and there are only 10,000 employees left in ERTE, with the peculiarity that post-pandemic jobs have reduced by 46 points the time level. "Tourism has been the economic sector that has signed the most fixed-rate contracts with 58%," says the Exceltur report.

But this intense recovery is not complete, according to businessmen. The strong recovery in demand does not have a correlative effect on business income, mainly due to the strong increase in costs that companies are facing.

From Exceltur they assure that those that the tourist companies are facing a rise of 25% in energy costs, 16% in supplies and 7.5% in labor costs. On average, businessmen say, they have only transferred 23.4% of these extra costs, which leaves the price increase for customers at an average of 7%, compared to 10.3% that has risen in the economy as a whole . "It bothers us that we may be being instrumentalized with self-interested and not at all rigorous political readings that say that the tourism sector is going to make a fortune," Zoreda lamented.