The electricity market, with less and less competition

About fifty small electricity and gas marketers have fallen by the wayside since the price escalation broke out in the sector, a little over a year ago. 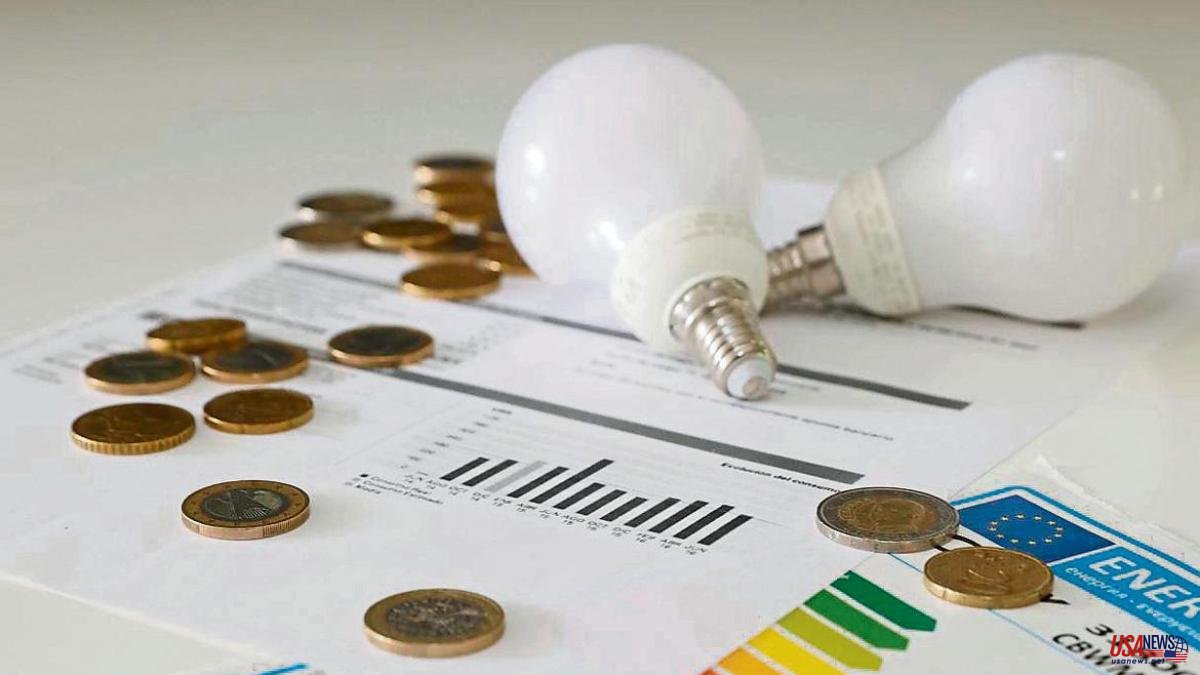 About fifty small electricity and gas marketers have fallen by the wayside since the price escalation broke out in the sector, a little over a year ago. But the situation could worsen if the current market rules dictated by the Government in the various emergency measures of the last year do not change. "In terms of competition, all the market opening that had been gained in the last decade has been lost in a few months," warns Asier Gorostiza, director of the Genera Group and president of the Association of Independent Marketers of Electric Power and Natural Gas ( ACIE). Small and medium-sized marketers belong to this organization, which until before the current crisis had a market share of 20% in electricity sales and 30% in natural gas.

The escalation of prices in the energy markets a little over a year ago unleashed the first problems. These companies must buy, pay and provide financial guarantees when acquiring the energy that they then resell to their customers. "It is a very demanding business in terms of treasury management and those companies that had their business plans very adjusted to market prices are having a very hard time," explains Francisco Javier López, spokesman for the board of directors of the Association of Electric Companies ( Aseme), the association of distribution companies.

The latest data from the National Commission for Markets and Competition (CNMC) records the dismissal of 46 of the almost 400 small marketers registered in the last year. “If prices continue to rise, some more could be affected, but the real problem in the sector now is competition. It is impossible to compete with the big groups”, points out Gorostiza.

The reason? The Government's measures to contain prices, which imposes paying taxes on benefits that exceed 67 euros MW/h in long-term energy contracts. “The large dominant groups, instead of integrating their generation profits into Treasury coffers, have earmarked them for the competitiveness of their marketing areas, being able to offer prices that independent marketers cannot reach, since generation independent is being reluctant to commit its energy in the long term with independent marketers”, they denounce from ACIE.

A legislation that has favored consumers, since, as the Minister for the Energy Transition, Teresa Ribera, has recognized, it has made it possible to contain the prices of free market offers. Perhaps that is why the option of auctioning the energy generated at low cost has been left in the drawer, which would allow small retailers to play by the same rules. This is what they claim from ACIE, in addition to prohibiting intra-group sales that, together with the reduction of guarantees proposed by Brussels, may relieve their situation. In any case, the ball now passes to the CNMC, which must confirm whether or not the market is really broken.