The business community of the Pyrenees says "enough" as a result of the failure of the candidacy for the 2030 Winter Olympics and calls for "progress and territorial development". 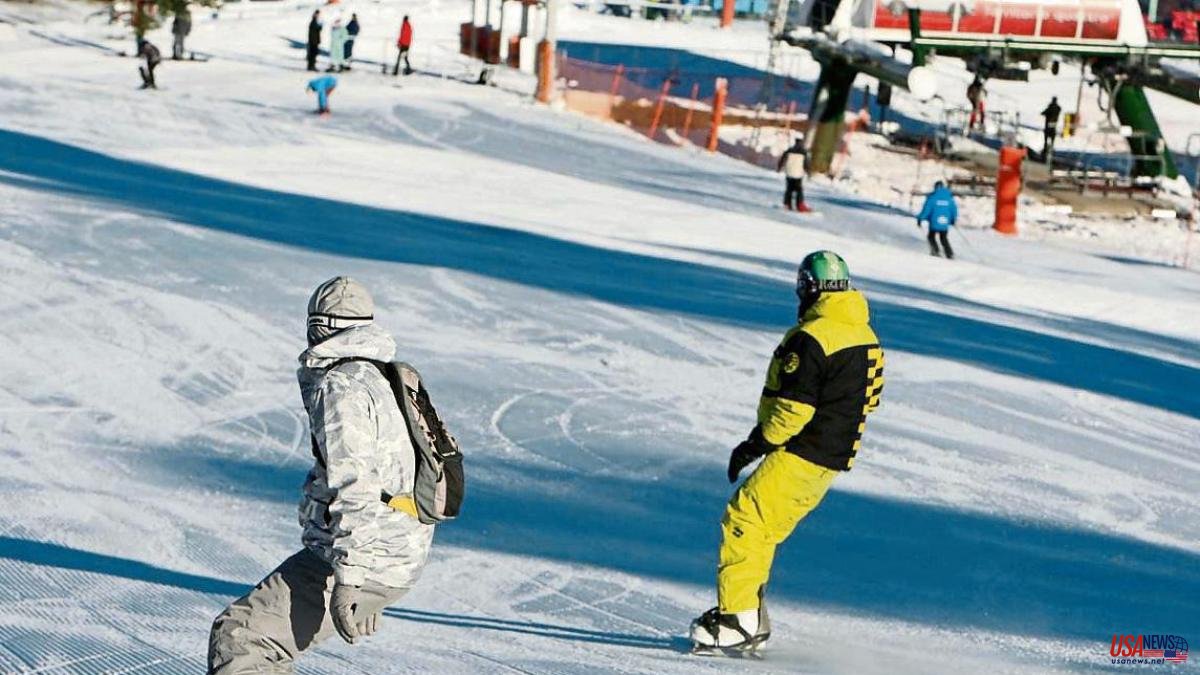 The business community of the Pyrenees says "enough" as a result of the failure of the candidacy for the 2030 Winter Olympics and calls for "progress and territorial development". Ten business groups, including Pimec, Coell, the Lleida and Girona Chamber of Commerce or the Lleida Hospitality Federation, have signed the manifesto "For a boost to the Pyrenees, we say enough!".

The business community, which a month and a half ago already came together under a similar motto -"For a boost in the Pyrenees, we say YES- to defend the Olympic project, regrets this Monday that "politics is the brake on development" and defends that the Games are a project that "benefits the entire Pyrenees", "whether Catalan, Aragonese, Navarrese or French". For all this, they ask for "investments in the territory".

The signatory organizations assure that this "disaffection" shown over and over again, "both by the Catalan institutions and by those of the State", consequently provoke a feeling of "contempt among the business fabric", which at the same time feels "frustrated" after having demanded on many occasions that they be taken into account. They say "they are fed up with the centralist vision, often landscape and bucolic, and above all reductionist and misunderstood", that the administrations have towards our land.

Businessmen demand that "it is time to think about the future of the Pyrenees, from infrastructure to technology, passing through the agri-food sector and ending with social commitment". They are "tired" of public administrations "giving them coba" and asking them to "move tab" towards the Pyrenees, because "it's time". For businessmen, the territory of the Pyrenees cannot afford to miss out on this opportunity, "a golden opportunity to revitalize our region".

After verifying the impossibility of integrating Aragón due to the refusal of President Javier Lambán to accept the distribution of evidence contained in the technical proposal agreed between the parties, the assembly of the Spanish Olympic Committee (COE) resolved last week to abandon the idea of ​​presenting a candidacy for the 2030 Winter Games in any of its forms, either in collaboration between Catalonia and Aragon, or with their own candidacies.