The Telefónica group obtained a net profit of 1,026 million euros net in the first half, with an acceleration of business in the second quarter that has allowed it to grow in revenues in all the markets in which it operates and to revise upwards its forecasts for the closing of the year. 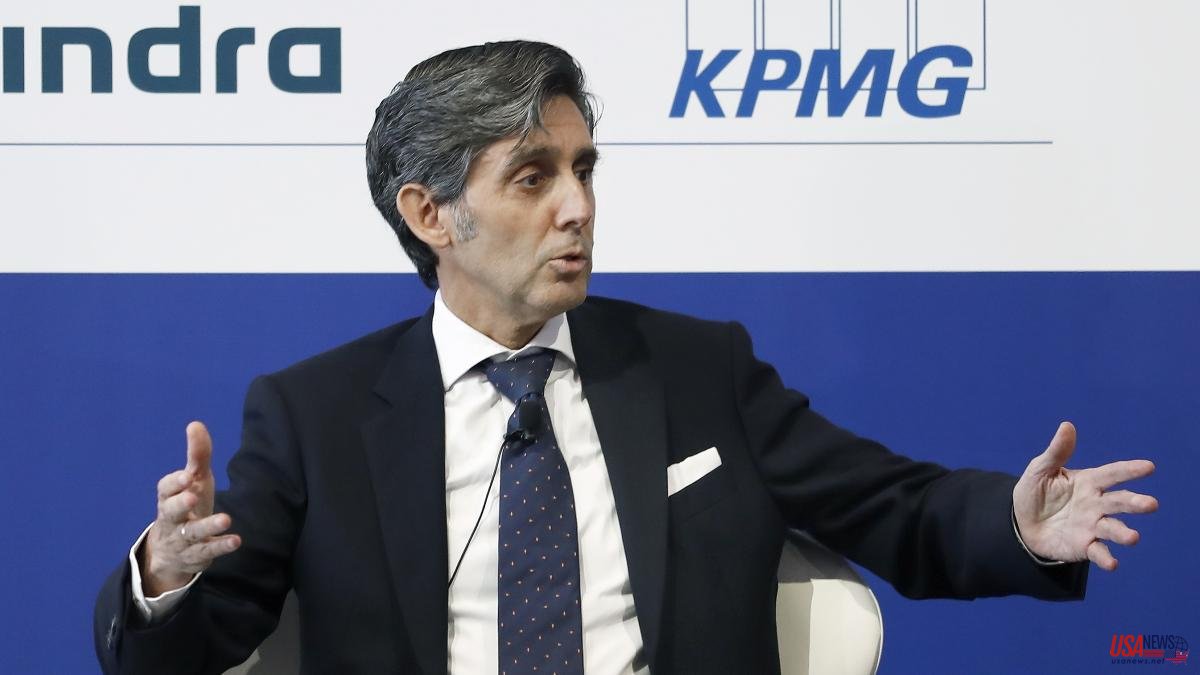 The Telefónica group obtained a net profit of 1,026 million euros net in the first half, with an acceleration of business in the second quarter that has allowed it to grow in revenues in all the markets in which it operates and to revise upwards its forecasts for the closing of the year.

The operator chaired by José María Álvarez-Pallete today informed the National Securities Market Commission (CNMV) that up to June it had recorded revenues of 22,402 million euros, including 50% of its British subsidiary, Virgin Media O2, which which represents an increase of 4.2% compared to last year.

Spain is also the most profitable market for the company, where it obtains 30% of the operating profit before amortization or OIBDA: 2,254 million euros, 4.2% less than in the previous year. Behind it stand out Brazil (23% of OIBDA), Germany (17%), and Latin America and the United Kingdom, with 15% each.

In Spain, the operator maintains average revenue per customer (ARPU) of more than 90 euros (3.1% more than last year), while the churn rate has dropped to 1.1%, the lowest level down in six years.

The operator points out that its profit has normalized this year, after exceeding 8,600 million euros last year, when it included 7,400 million euros from extraordinary results from the creation of VMO2 in the United Kingdom, with the integration of its subsidiary with the Virgin Media operator, and the sale of the Telxius towers. Regarding that figure, the net benefit is reduced by 88%.

The group has improved its operating profit before amortization or OIBDA by 2.7% in organic terms, to 7,465 million euros, also driven by a better performance in the second quarter, when this margin grew by 3.4%.

The improvement in the second quarter led the company to raise its revenue and profitability growth targets for the year as a whole, which it now expects to exceed 5%.

The operator explained that it has invested 2,482 million euros in the semester, 27% less, due in part to changes in the group's perimeter. Thus, free cash flow reached 1,348 million euros, 48% higher than in the first half of the previous year, and made it possible to reduce net financial debt, which stood at 28,817 million.

Álvarez-Pallete acknowledged in a statement that "Telefónica is not immune to global uncertainties, but it is resistant to continue offering confidence and stability to whatever challenges lie ahead" and the operator confirmed its shareholder remuneration policy for 2022, consisting of a cash dividend of 0.30 euros per share. In addition, the group will propose to the shareholders' meeting the amortization of 0.4% of the capital in treasury stock. 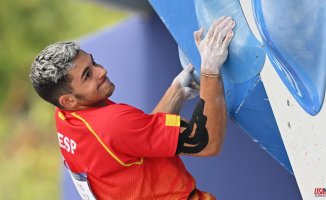 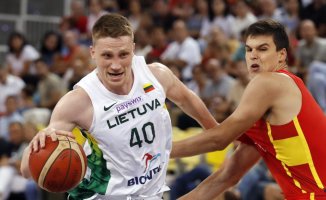 Another defeat for Spain in the preparation for the Eurobasket 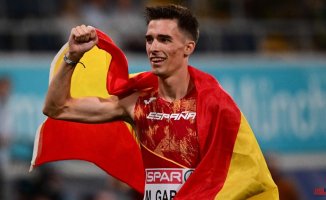