Luis Enrique's Spanish team faces the third day of the group stage in the 2022/2023 League of Nations against the Swiss team. 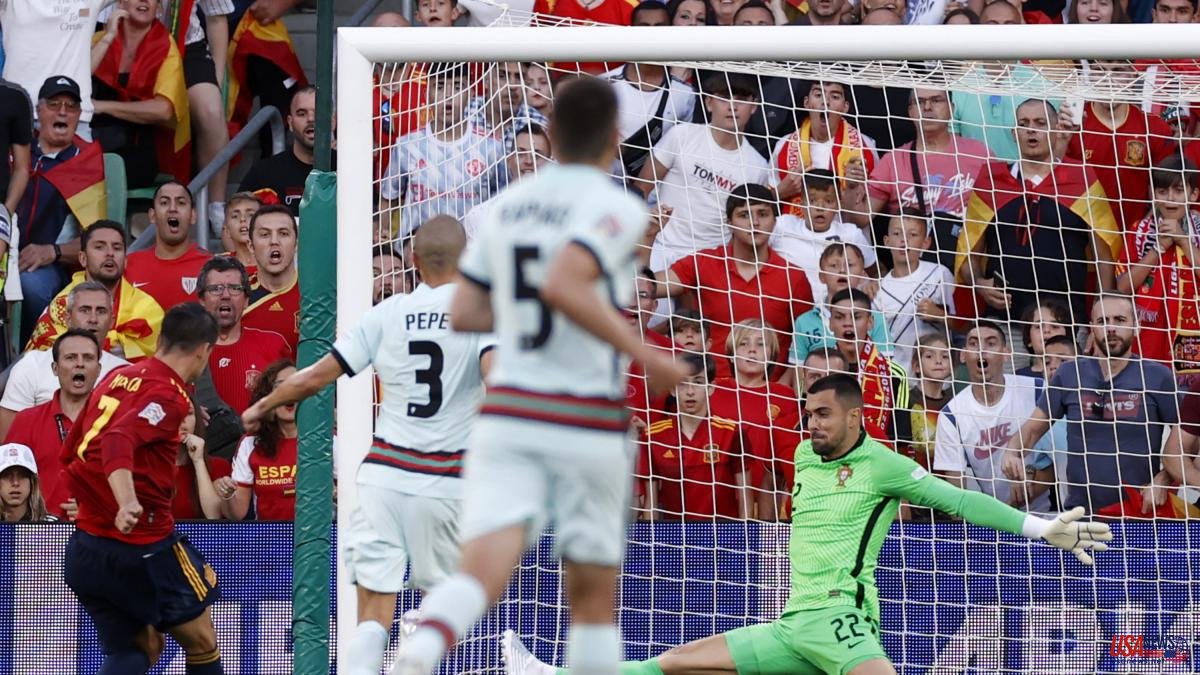 Luis Enrique's Spanish team faces the third day of the group stage in the 2022/2023 League of Nations against the Swiss team. La Roja comes into the match after drawing 2-2 against the Czech Republic. Portugal, with 4 points, is first in the group.

The League of Nations is an official championship played every two years in Europe since the 2018/19 season. In the previous edition, Spain was on the verge of winning the title after falling to France.

The match between Spain and Switzerland will take place this Thursday, June 9, starting at 8:45 p.m. at Stade de Genève (Switzerland). The meeting can be seen through La 1 de Televisión Española and can also be followed through the La Vanguardia website.