Prosecutor in Michigan announces that Patrick Lyoya was fatally shot by a Michigan officer.

A Grand Rapids officer was charged by a Michigan prosecutor with second-degree murder after he fatally shot Patrick Lyoya in April during a traffic stop. 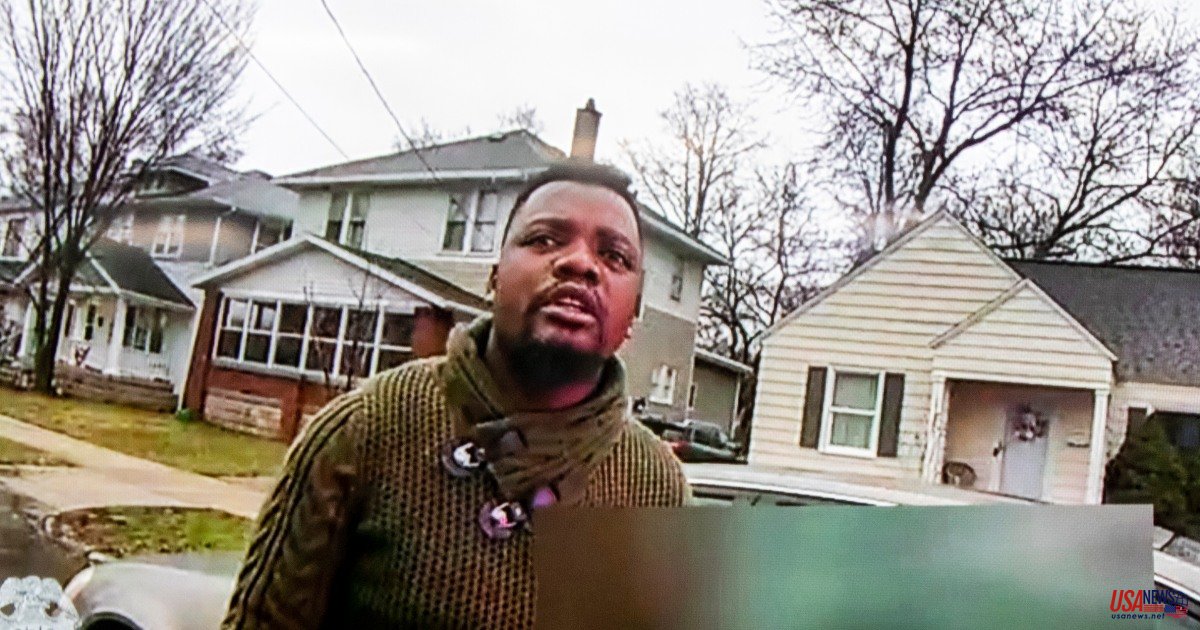 A Grand Rapids officer was charged by a Michigan prosecutor with second-degree murder after he fatally shot Patrick Lyoya in April during a traffic stop.

After spending six weeks looking at toxicology and forensic reports, Chris Becker, Kent County Prosecutor, made his decision to announce his resignation Thursday. He also reviewed the results of an investigation by Michigan State Police.

Becker stated that this was not an easy decision. "I hope it sends the message that these cases are taken seriously."

"Everyone believes that prosecutors are an arms or branch of the police, but they are not. Our duty is public safety. We work with them, but we don’t work for them."

Michigan's second-degree murder offense is a felony that can lead to up to life imprisonment.

The April 4th encounter in which Schurr pulled Lyoya over, who arrived to the U.S. from the Democratic Republic of Congo as a refugee in 2014, led to the prosecution.

According to video taken by police shortly after Lyoya's murder, Schurr said that he stopped Lyoya, 26-year-old, because his license plate wasn't matching the vehicle.

Lyoya and Schurr were seen on four videos, including one from a dashcam, and another cellphone. Lyoya was apparently trying to control the stun gun of the officer. Lyoya was eventually restrained by the officer with his knees to his back, and he was finally shot as he lay facedown on a concrete floor.

Grand Rapids witnessed a series of protests after his death, where hundreds demanded transparency and justice from the city and police.

Crump stated in a statement that Christopher Becker had decided to bring Christopher Schurr to trial for the brutal murder of Patrick Lyoya. Crump made the comment shortly after the announcement.

This decision is an important step forward in the right direction, even though the road to justice has just begun for Patrick and his family. Officer Schurr should be held responsible for following Patrick unarmed and shooting him in the head. This was just a traffic stop.

Other state leaders, such as the Michigan Attorney General Dana Nessel also supported the prosecutor’s call.

"At the Department of attorney General, we know the extraordinary resources required to evaluate police-involved killings. I commend Prosecutor Becker and his team as well as the Michigan State Police, for the thorough review that was conducted over the last two months. Now it is time to respect the judicial process, and let the facts of this case be presented in court.

Becker received the initial report from Michigan State Police April 28th. He said that he was still waiting for additional information, such as the taser report. Becker stated that he received all the information earlier in the month and was able make his decision in eight days.

In an autopsy report, the Kent County medical examiner stated that Lyoya had been shot in the back. This report was consistent with an independent autopsy that Lyoya's family had previously ordered.

According to the Detroit Free Press, Lyoya's blood alcohol level was 0.29 at the time his car was stopped by the autopsy.

Becker stated that he would be taking on the case and that he was in contact with the Lyoya families. 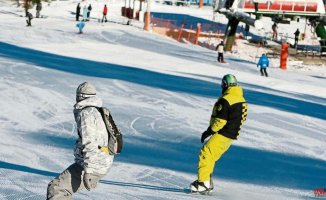 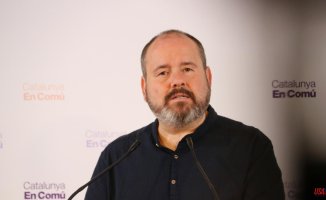 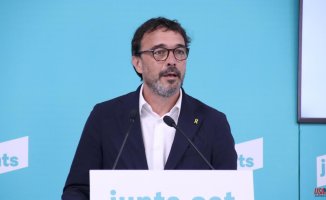