Novak Djokovic, on the entry list at the US Open

The decision not to get vaccinated against the coronavirus under any circumstances is giving Novak Djokovic a lot of headaches. 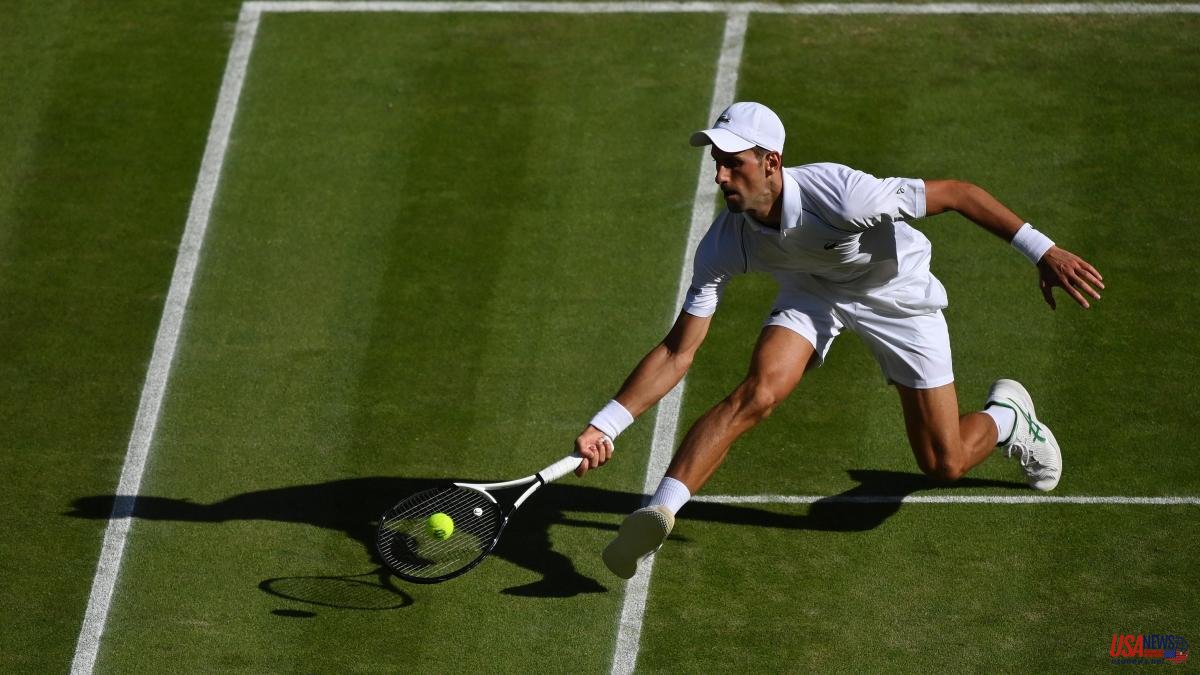 The decision not to get vaccinated against the coronavirus under any circumstances is giving Novak Djokovic a lot of headaches. The recently crowned Wimbledon champion and number seven in the ATP ranking has been forced to miss the first Grand Slam tournament of the year, the Australian Open, played in January; and, if the situation does not change, he will not participate in the last one either, the US Open, which begins on August 29. Even so, the Serbian appears on the entry list published on the US Open website itself. Under the current conditions he would not be able to play, but he will try by all means to obtain a permit from the US government.

The regulations of the Australian Open required all participants to be vaccinated, which is why Djokovic, despite having traveled to the country, ended up being deported without being able to play a championship that Rafa Nadal ended up taking. The case of the US Open is different, because its regulations do not establish any restrictions regarding vaccination against the coronavirus. It is the Government that does not allow foreigners to enter the country without the certificate that justifies that they have received the pertinent doses.

This is how the organization of the tournament itself has been in charge of clarifying it, which, accompanying the list, issued a statement in which it explains: "The US Open does not have a vaccination mandate for players, but it will respect the position of the Government of the United States regarding travel to the country by unvaccinated non-US citizens.

It also adds that "under the International Tennis Federation (ITF) Grand Slam regulations, all eligible players are automatically entered into the men's and women's singles main draws based on their ranking 42 days prior to the first Monday of the event. That Djokovic enters the category of "eligible" no longer depends on the US Open, but is the responsibility of the Government.

If things remain as they are and no exception is applied in the case of the Serbian tennis player, he could not be in the last major of the season and would have to wait for the following year to be able to match Nadal again at the top of the historical ranking of players with more Grand Slam titles (the Spaniard has 22, for the 21 of 'Nole'). The Spaniard won the victory in Australia due to the non-participation of Djokovic and equalized the score, to later overcome him at Roland Garros after beating him head-to-head in the quarterfinals.

To the possible absence in the United States Open is also added that of the Masters 1,000 in Montreal, which begins on August 7. The Government of Canada has been just as reluctant to allow entry to unvaccinated people. This does not generate excessive anguish in the Serb, who assured in statements to a media outlet in his country that the only thing he wants is that "everyone has the freedom to choose what is best for each one." "I respect everyone and I would like my decision to be respected at least. If they authorize it, I will be in New York," he said.