Nicky Jam lands in Hollywood to star in 'Regulators'

Nicky Jam returns to the cinema in a big way. 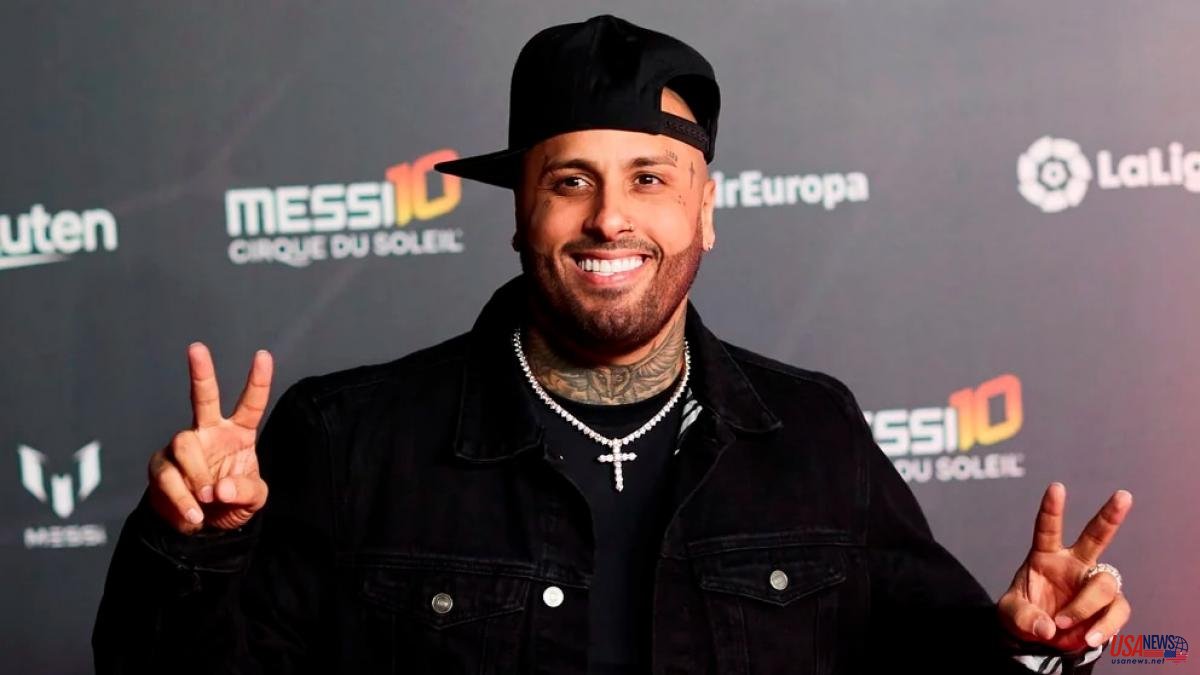 Nicky Jam returns to the cinema in a big way. The singer will be the protagonist of Regulators, an action comedy produced, among others, by Will Smith and whose rights have just been acquired by the Universal Pictures studio.

The news has been released after a joint statement was made public by Westbrook Studios, a multimedia entertainment company owned by Smith and his wife -Jada Pinkett Smith-, and La Industria, a record label founded by Jam.

Filming and premiere dates, as well as the plot, are unknown at the moment. What is known is that Brooks McLaren and D.J. Cotrona, who already worked together on the script for the documentary film Fight or Flight (2007).

It is not the first time that Nicky Jam has lavished himself on the big screen. He has already participated in other productions, such as Bad Boys for Life (2020), then starring Will Smith himself. In addition, it has the docuseries Nicky Jam: El Ganador, based on the story of his life to become one of the main exponents of urban music in Spanish at an international level, which premiered in 2018 on Netflix and was a success of platform audience.

Since his controversial slap in the face of comedian Chris Rock at the last edition of the Oscars, Smith has partially set aside his role as an actor and will soon face new challenges as a producer with already announced projects such as Hancock 2, The Karate Kid 2 or Bounce.