"Blessed be Lord our God, King of the world, who has come and risen at this time. 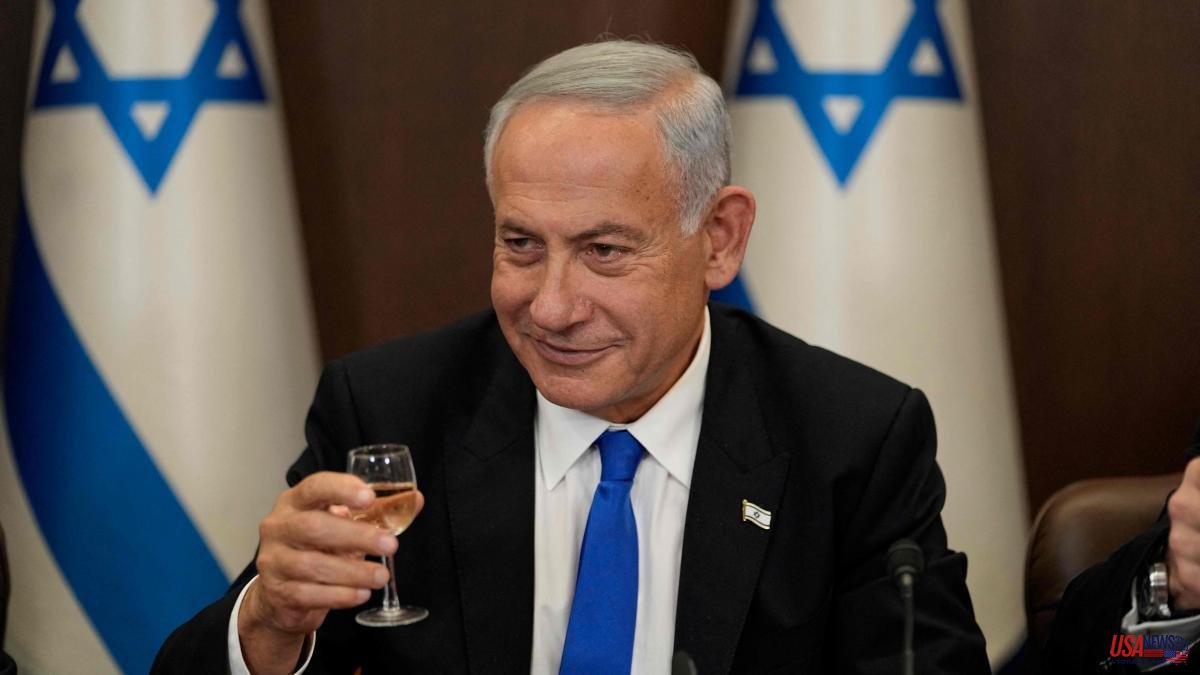 "Blessed be Lord our God, King of the world, who has come and risen at this time." With this traditional prayer, the resurrected Beniamin Netanyahu celebrated his return to the head of the government of Israel.

Hand in hand with the most extremist ministers in the history of Israel, King Bibi will continue to make history as the leader with the longest running the country: he has already accumulated 15 in his previous two terms of government. With a solid parliamentary majority –64 deputies out of 120–, the executive made up of Likud, Religious Zionism, Shas and United Torah Judaism intends to erode the independence of the judicial system, and overturn Supreme Court rulings through parliamentary majorities.

The opposition and sectors of civil society conceive it as a lethal blow to Israeli democracy, which Netanyahu will try to take advantage of to shield himself judicially from the three corruption cases he is facing. His far-right associates are keen to advance the de facto annexation of the West Bank, and the ultra-Orthodox to introduce greater religious precepts into civilian life.

In a government with marked testosterone -only 5 women out of 31-, Netanyahu presented the priorities of his new term: stopping the nuclear plan of an "Iran that intends to exterminate us"; develop state infrastructure in “all parts of the land of Israel” (including the West Bank and the Golan Heights); strengthen internal security and the fight against terrorism; or strengthen the “status of Jerusalem”. Faced with the inclusion of openly homophobic and racist ministers, Netanyahu appointed the homosexual deputy Amir Ohana (Likud) as Knesset spokesman, who promised that "(LGTB) rights will not be harmed."