In Tàrrega, a ship is wrecked inland and there are robot women

The theater is still present in FiraTàrrega, with the circus as one of the most valued street arts. 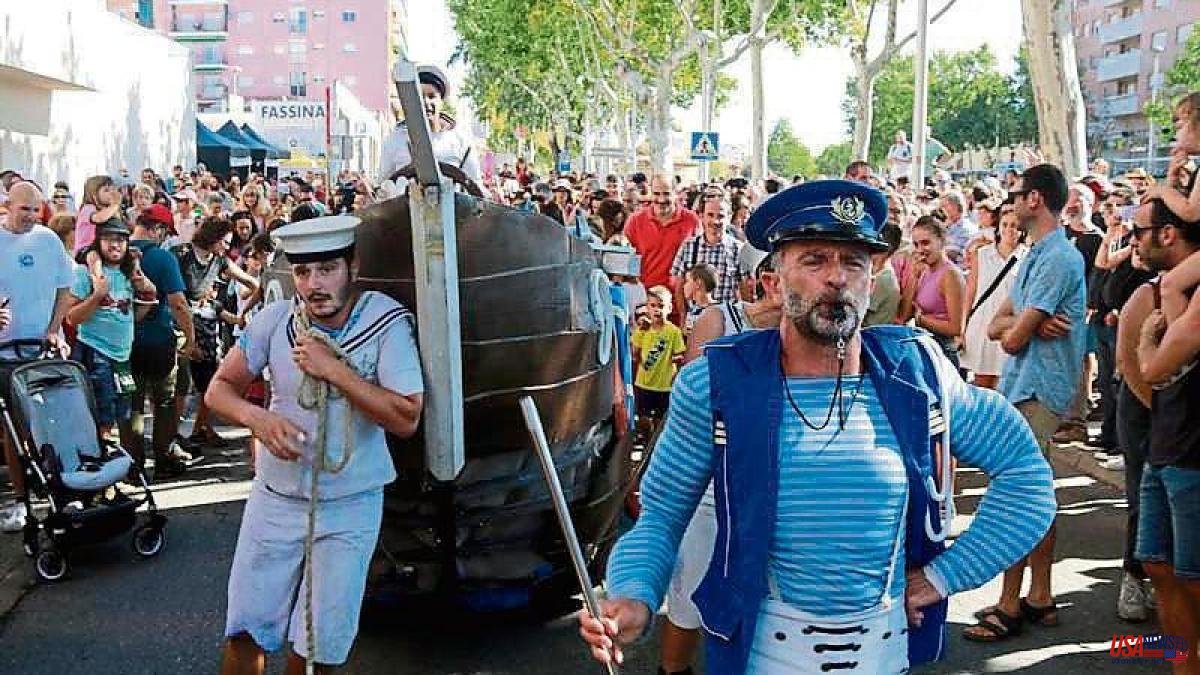 The theater is still present in FiraTàrrega, with the circus as one of the most valued street arts. Among the theatrical proposals that have already been seen, highlights Glubs, by Nacho Vilar Producciones and Yllana, the company from Murcia that produces its first street show in its 30 years of existence.

Four shipwrecked sailors find themselves inland looking for a port to set sail again. In the purest Yllana style, laughter is guaranteed, in addition to the complicity of the public.

There are also poetic clowns. This is the case of the interesting premiere of Desclos, by Rubrica Teatre, with Ignasi Busqueta, directed by Aina Rovira. It makes people laugh in moderation, with a series of reflections on water, the scarcity of this essential product and its privatization, which turn the 40 minutes of the show into a complete proposal, which goes beyond what is expected of a piece like this.

But we must not forget dance, which is increasingly present in the FiraTàrrega programme. On Friday night it was possible to see the acclaimed piece Los Perros, by Led Silhouette and Marcos Morau, performed by Jon López and Martxel Rodríguez. They are not dogs in a colloquium, but two animals that fight and love each other, making up one of the most attractive dance shows at this year's fair.

The surprise appearance of three female robots, fembots, in Plaza Major de Tàrrega yesterday at noon, as part of the proposals for The Unexpected, did not leave anyone indifferent. Catalina Carrasco, Elena Susilla and Mariona Jaume are three dancers from the Majorcan company Baal, who presented their reflection on the commercialization of the female body, now robotized, at Superfrau.

With Catalina Carrasco and Palma's Teatre Principal, the three dancers and three other performers had presented Baalconing the night before, based on Baal, the young poet, bum and drinker created by Bertolt Brecht. The piece tries to reproduce the spiral of crazy rebellion in which young tourists who visit Mallorca immerse themselves with the sole purpose of being out of phase in all senses and, in some cases, jumping into the pool from a hotel balcony.