The Goodman group is committed to growing in Catalonia with multi-plant logistics warehouses, as explained by its director for Spain, Ignacio García Cuenca. 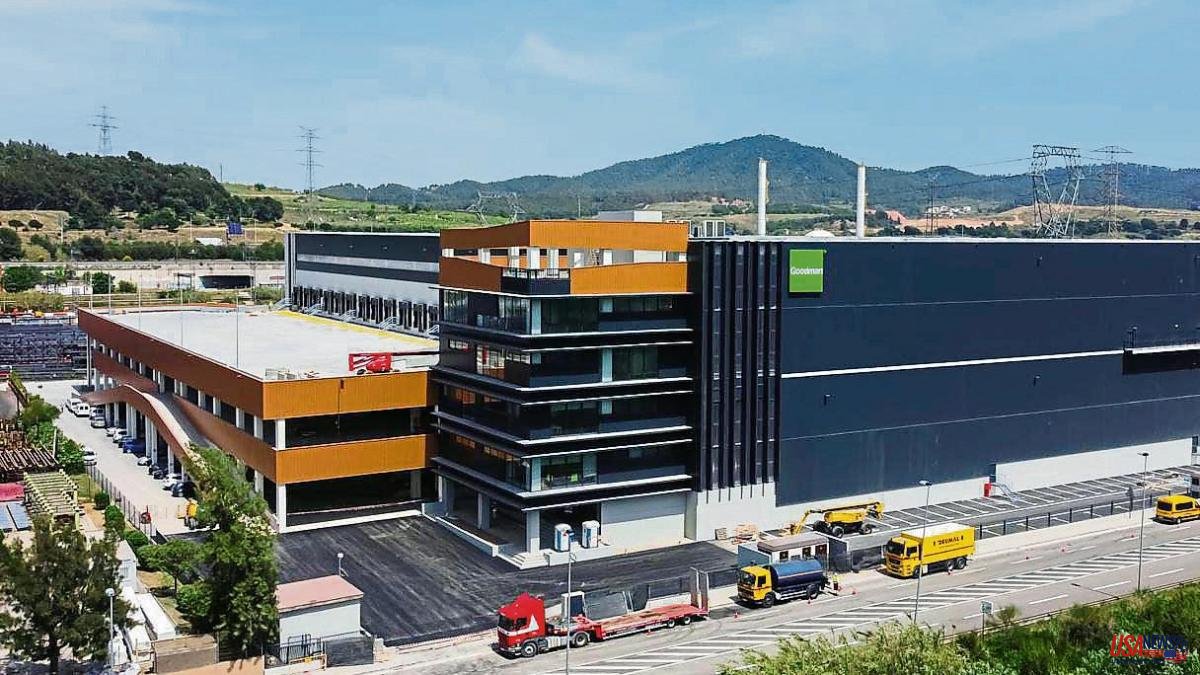 The Goodman group is committed to growing in Catalonia with multi-plant logistics warehouses, as explained by its director for Spain, Ignacio García Cuenca. The group already has a warehouse of this type in Molins de Rei and has finished work on another similar one in Castellbisbal. "We have land in Montcada i Reixac and Mollet del Vallès and our purpose is also to promote vertically there," said García Cuenca. The firm has also presented a proposal that combines vertical industrial and logistics activity for Nissan's land in the Free Zone, which foresees an investment of 550 million euros.

Goodman is an Australian group present in 14 countries and with assets worth 38.6 billion euros. In Spain, the group is in Madrid, where it has two warehouses and land under development, and in Catalonia, where it has 12 platforms with a surface area of ​​288,000 m2. Among the clients of its Catalan platforms are Amazon, Decathlon, Mercadona, Bergé Logística and DSV.

García Cuenca explained that the main problem for the group to grow in Catalonia is the lack of land, especially in the city environment, which is where e-commerce service operators need to be because customers increasingly want shorter delivery times .

“This need for closeness will go further: it is estimated that online sales will grow another 30% in Spain until 2026, but companies are also triggering online purchases as a system to stock up and it is expected to reach up to 80% of your purchases," he said.

Goodman's Catalan warehouses have been pioneers in Spain in multi-storey logistics, buildings that have been operating successfully in Asia and the United States for years. “The designs make construction more expensive – he acknowledged – but they allow a 30% reduction in land consumption, so they make perfect sense in the environment of large cities where land is very scarce and expensive”, he assured.

García Cuenca explained that the group has developed a vertical building model that allows several clients to operate independently in a warehouse. To do this, he explained, he has worked together with the fire department of the Generalitat to establish technical criteria for the projects, which allow them to obtain administrative authorization from the General Directorate of Fire Prevention and Extinction of the Generalitat.

The company also plans the project with the local authorities. “Right now we have a great competitive advantage, because we are the only ones who know how to do it,” he concluded.