Express divorce: A procedure up to 4,400 euros cheaper than conventional divorce

When a couple decides to end their relationship, the legal procedure to formalize it is to divorce. 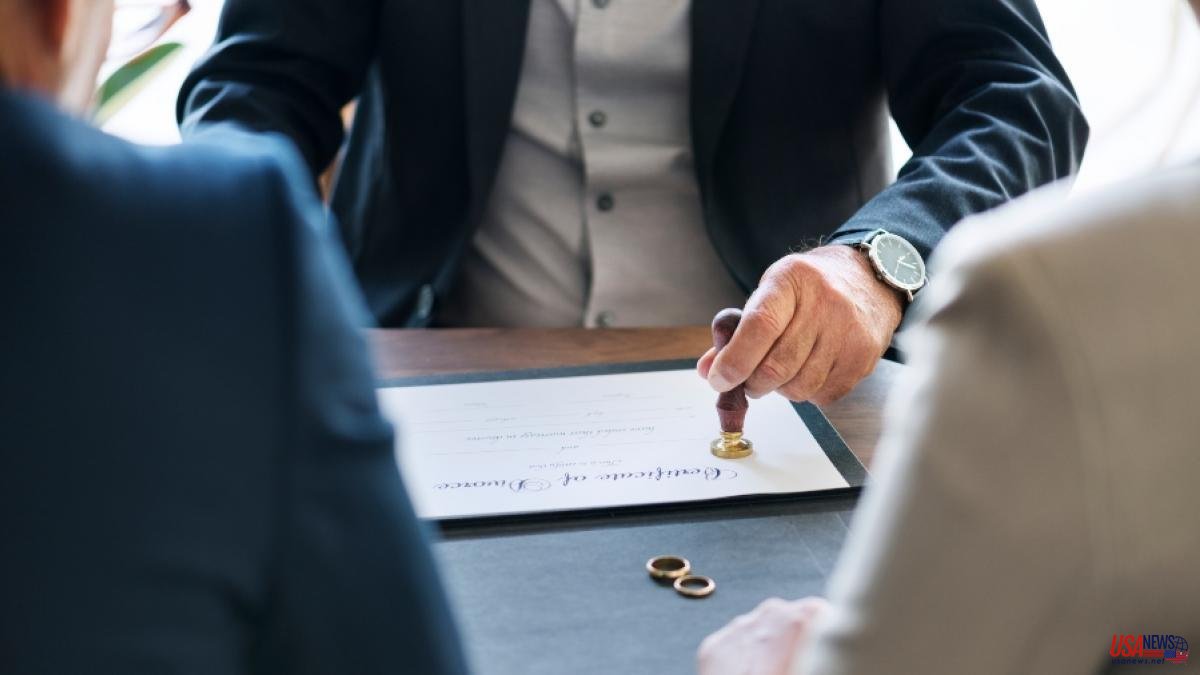 When a couple decides to end their relationship, the legal procedure to formalize it is to divorce. The fastest and cheapest way to do it is through the famous express divorce, which has a series of requirements and specificities that are different from conventional divorce.

The main characteristic of fast-track divorce is that it allows the separation to be carried out without the need to resort to a judge, as contemplated in the Spanish legal system. As is evident, avoiding the legal process has a notable impact on the final cost of the separation.

In the same way, within the express divorce, the two spouses can have the same lawyer, which makes the procedure even cheaper. Of course, in order to resort to this route, an understanding between the parties is needed, since if the agreement does not prosper by express route, it must be done through the usual judicial procedure, which would end up making the divorce more expensive.

If you meet the aforementioned requirements, you can go to the notary process instead of the court. The spouses will have to state before a notary their intention to divorce and provide a regulatory agreement, which is drawn up by the couple's lawyer.

As for the aforementioned regulatory agreement, there is no standard, although it is always necessary to resort to an expert to prepare the text. This document establishes a voluntary agreement. That is, both parties must agree on the custody of the children of legal age, if any; the distribution of the patrimony if the marriage did not make separation of goods; and the establishment of a system of compensatory pensions, if necessary.

To make the divorce effective, both must appear before a solicitor and be assisted by a lawyer, who can be the same for both spouses, something that significantly lowers the cost. In this case, it would be necessary to take into account the lawyers' fees, which vary -among other factors- depending on the difficulty involved in preparing the regulatory agreement. If you do not have children, the wording of the text is much simpler, as if there is a separation of assets.

In any case, the average bill for lawyers in these cases usually ranges from 400 euros to 1,000 euros. If the couple has the same lawyer, it would only be paid once. For his part, the attorney charges the established fees, something that has a cost of between 120 and 200 euros.

Finally, you also have to pay the power of attorney, which can cost between 40 and 60 euros. Thus, in the best of cases, the process would cost 580 euros. And at worst it would go up to 1,260 euros, although it also depends on whether there are two lawyers – one per spouse – or just one. It is, yes, indicative figures.

A contentious divorce, or what is the same, one in which a judge has to intervene, is notably more expensive. The lawyers' fees, which in this case must be one per spouse, usually range from 800 euros to 2,000 euros. While the attorney's fees will be between 200 and 500 euros.

On the other hand, there are additional, non-compulsory procedures, the price of which can rise up to 1,500 euros. Thus, this type of divorce usually costs from 1,200 euros onwards, although everything will depend on the resources, the mutual agreement and the other procedures. However, the average price of a contentious divorce is usually 5,000 euros.