With an even more complicated scenario than was anticipated before the summer, with the supply of Russian gas to Europe cut off completely, the electricity bill rising unstoppably throughout the continent and the risk of recession looming ever closer to the community economy, the energy ministers of the Twenty-seven will meet today at 10 am in Brussels in an extraordinary conclave which should result in a political agreement on different emergency measures designed to contain the price spiral. 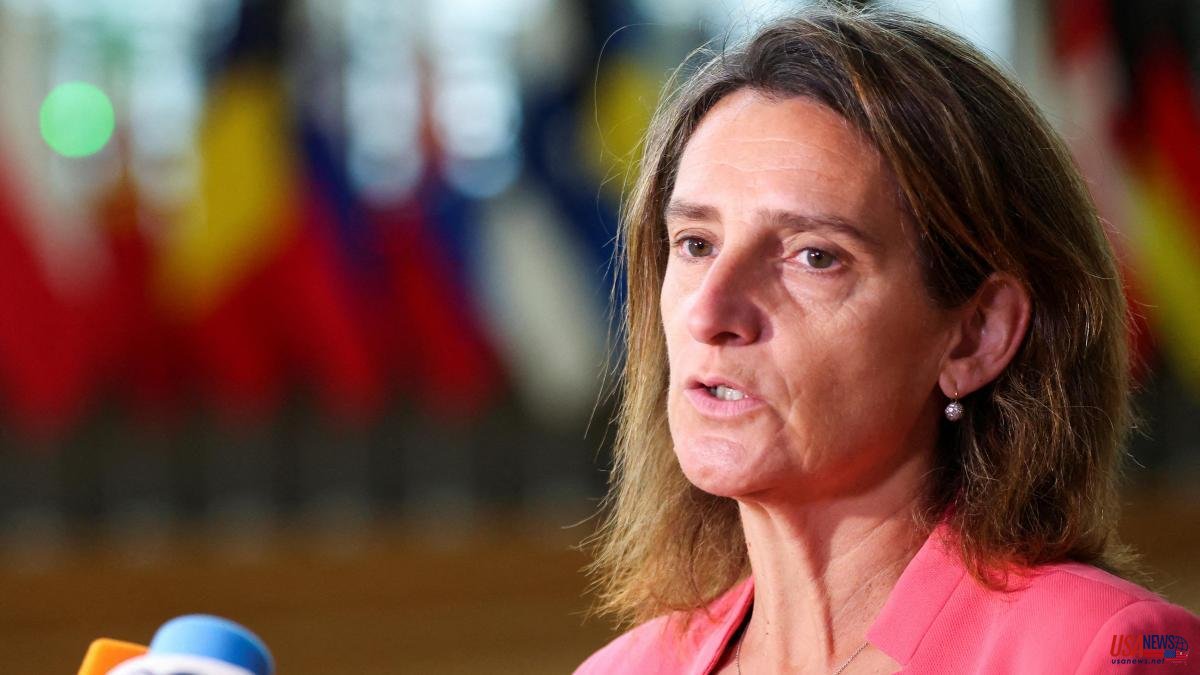 With an even more complicated scenario than was anticipated before the summer, with the supply of Russian gas to Europe cut off completely, the electricity bill rising unstoppably throughout the continent and the risk of recession looming ever closer to the community economy, the energy ministers of the Twenty-seven will meet today at 10 am in Brussels in an extraordinary conclave which should result in a political agreement on different emergency measures designed to contain the price spiral.

According to sources from the Czech Presidency of the Council, host of the meeting, previous discussions at ambassadorial level suggest an agreement on the need to adopt a coordinated electricity saving plan (whether through voluntary or binding measures remains to be seen) and a of the initiatives proposed by the European Commission to decouple the price of electricity from that paid for gas, the limitation of the extraordinary profits of energy companies, which will allow part of the income to be diverted to help consumers and companies without sweetening or dope prices, thereby maintaining pressure to save energy.

On the other hand, the other great initiative proposed this week by President Ursula von der Leyen, the cap on the price that the EU is willing to pay for gas from Russia, seems to be shelved for the time being. Both Germany and Austria and other Central European countries with a high energy dependency on Russia see more risks than benefits in it, given the possibility that the Kremlin, as it has already warned that it will, decide not to sell fuels to Europe if it meets its price. The positions on possible changes in the ETS market vary: while Germany demands that the ambition of the European green pact not be lowered, Poland advocates suspending the penalty for CO2 emissions.

Spain, which will be represented in this council by the vice-president for the Ecological Transition and the Democratic Challenge, attends the meeting in a relatively more comfortable position than other countries since the so-called 'Iberian exception' that entered into force before the summer has allowed that consumers are currently paying prices well below the European average and also below the ceiling of the draft regulation prepared by the European Commission, 200 euros per megawatt hour.

The Spanish Government is inclined because the objective of reducing electricity consumption is voluntary; Brussels proposes that saving be mandatory and 5% at peak hours, but in the draft regulation that could be approved next week it already provides that countries where electricity is paid below 200 euros per megawatt hour would not be necessary adopt it.

The ministers are not expected to go into technical details or figures today, this is an indicative debate and they will only give a signal of what urgent measures they want to adopt now. The community executive will adopt the legislative proposals next Tuesday. Due to the different regulatory realities and the energy mix of each country, ad hoc solutions by region are not ruled out, as has been done with the Iberian Peninsula, an island in energy terms. The negotiation between capitals will then begin, a process that, according to the Czech presidency of the Council, should not take too long.

"It is extremely important that we show unity among countries and institutions to send the signal to the outside world and the markets that we are prepared, that we have a plan and clear ideas about what needs to be done," diplomatic sources claimed yesterday. Prague plans to convene another extraordinary council of European energy ministers at the end of the month to formally adopt the measures.

Time is short. Every day one more red light is turned on that raises fears of a recession in Europe, as the Commissioner for the Economy, Paolo Gentiloni, pointed out this week. Within twelve months, the price of gas has multiplied almost tenfold, leading to an average increase in the price of electricity of 300% so far this year, a trend aggravated by the collapse in generation hydraulics, stoppages at nuclear power plants and, in general, the lack of energy.