Escrivá remains alone in the ministry

Minister José Luis Escrivá has been left alone at the head of the Ministry of Inclusion and Social Security. 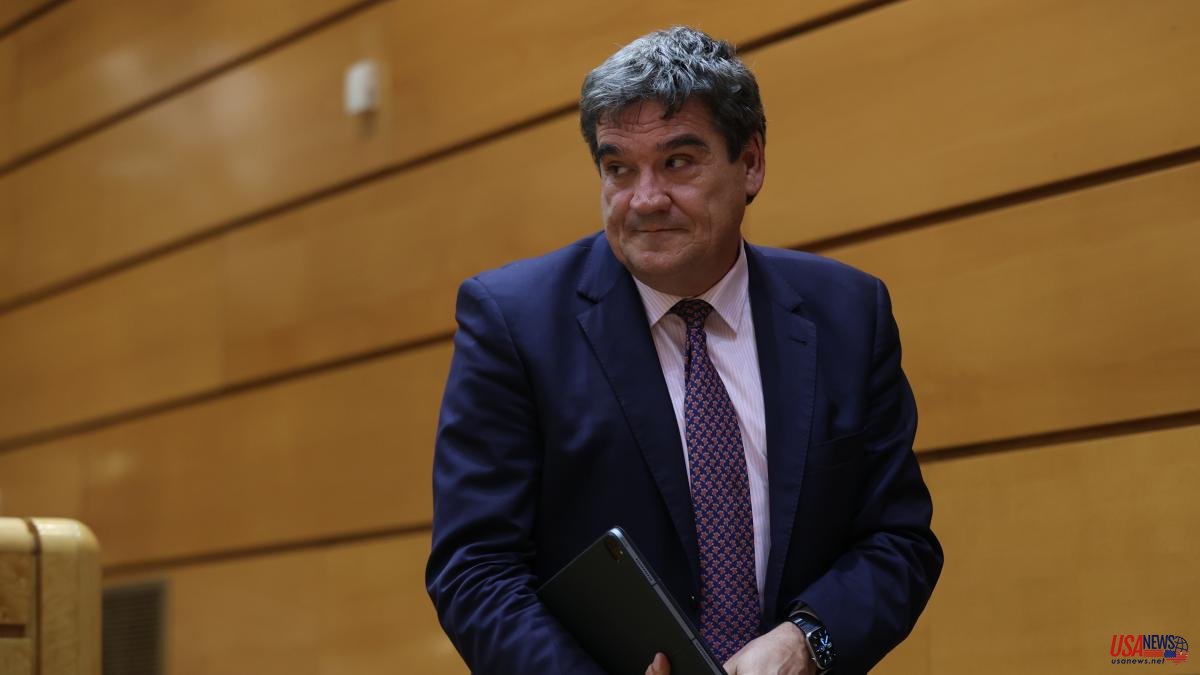 Minister José Luis Escrivá has been left alone at the head of the Ministry of Inclusion and Social Security. In just 24 hours, his two Secretaries of State have left office. Yesterday the departure of the Secretary of State for Migration, Jesús Perea, was announced, and today that of the Social Security Secretary, Israel Arroyo. In both cases, according to the ministry, it is a march at their own request and for personal reasons, due to wear and tear during the exercise of the position.

It so happens that the Ministry of Inclusion has two Secretaries of State, with which Escrivá's loneliness for the moment is absolute. It will be corrected with the appointment of the successors in future Councils of Ministers. The names are already chosen.

On the one hand, Israel Arroyo will be replaced by his current right-hand man, Borja Suárez, General Director of Social Security Management. Arroyo was number two in the ministry and Escrivá brought him in from the Independent Authority for Fiscal Responsibility (Airef), and for the last two and a half years he has dealt with the most difficult negotiations in the department. Right now he was involved in the final stretch of the negotiation to change the self-employed contribution system and had previously led the ERTE negotiations during the pandemic. It is at this stage that the ministry has also faced the first part of the pension reform and the introduction of the Minimum Vital Income

From the ministry they indicate that they had planned to announce the two resignations in the coming days, but that when the names began to be filtered, they had to precipitate events. The two new Secretaries of State will take office once their appointment is formalized in a Council of Ministers. 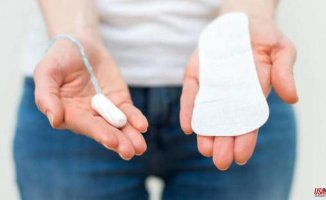 The crusade to make pads and tampons cheaper 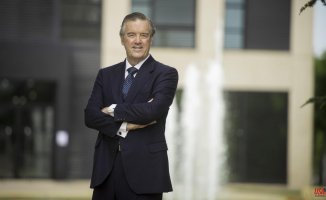 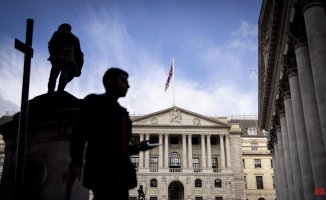