El Prat has recovered much of the level of activity prior to the pandemic and the air crisis, but it does so more slowly than other large Spanish airports. 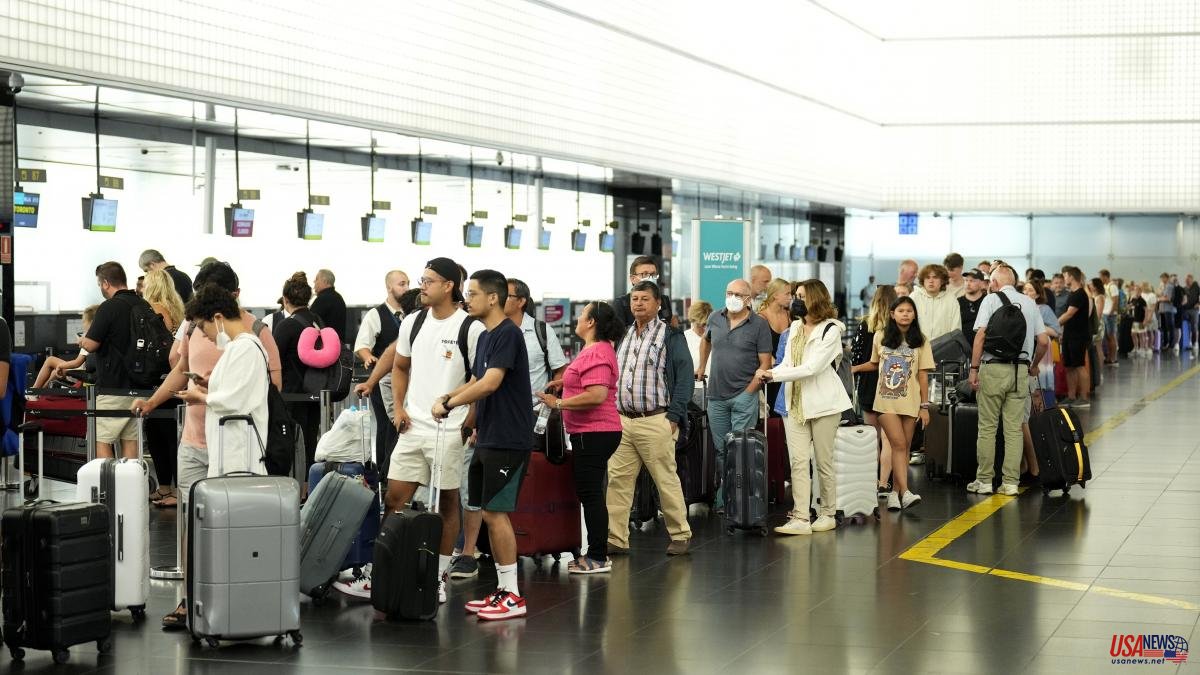 El Prat has recovered much of the level of activity prior to the pandemic and the air crisis, but it does so more slowly than other large Spanish airports. In the month of August, 4,464,875 passengers passed through Barcelona, ​​17.5% less than in the same month of 2019, indicate the Aena data published this Monday. This is the greatest distance between the main airports: Barajas has been this August 13.9% below three years ago, with 4,985,968 travelers; Palma de Mallorca, 2.8% (4,161,847 passengers in total); Malaga-Costa del Sol 6.9% and Alicante-Elche 10.6%.

Several factors explain the delay at El Prat in aerial recovery. Among them, the lack of the Asian and Russian market stands out. Flights with China and other countries on the continent have barely been reactivated due to the zero covid policy they follow and the current travel restrictions. For Barcelona, ​​the connections with Asia had a relevant weight in its level of activity, more than in other Spanish airports. As for the Russian market - Catalonia was the main tourist destination in Spain - it is paralyzed by the invasion of Ukraine. Barajas airport, on the other hand, has been able to benefit from the important return of trips with South America, with which it acts as the main hub.

The lower arrival of British tourists due to Brexit and of cruise passengers have also affected El Prat. Despite this, Aena considers that these markets will recover again, so the airport, they continue, still has a way to go.

The airports of the Aena network closed the month of August with 27.3 million passengers. This figure is 7.4% below pre-pandemic levels, so 92.6% of the traffic registered in August 2019 has already been recovered.

Of the total number of travelers registered in August, 27.3 million corresponded to commercial passengers, of which 18.4 million traveled on international flights, 12.7% less than in August 2019; and 8,806,476 did so on domestic flights, 6.3% more than before the pandemic.

In the accumulated until the eighth month of the year, a recovery of 85.3% of passenger traffic was achieved compared to the same period of 2019.

From January to August, a total of 159.3 million travelers have passed through the airports of the Aena network, 1.4 million aircraft movements were registered (7.7% less than in 2019) and 651,950 tons were transported of merchandise, which means 3% less than in the same period of 2019.