Galleries Videos CONTACT ADVERTISE
Girne 12°
few clouds
BUSINESS EDUCATION ENTERTAINMENT HEALTH POLITICS SCIENCE SPORTS TECHNOLOGY
08:11 Stick it to “The Man” at the Zero Trust Security Summit
04:37 What to Consider When Starting Your Own Business
10:17 Clover POS System for Dental Offices
06:14 How Mobile Technology is Revolutionizing the World of Poker
20:31 The Importance of Banks in Our Lives
05:46 Things to Consider When Hiring a Criminal Defense Lawyer
09:15 Couple T-shirts are ideal for spicing up relationships
09:01 Laser Tattoo Removal and Its Amazing Benefits
07:58 Consolidate your medical bills with a debt consolidation
19:48 Is your mind a certain people? Elina Tanskanen gives a task, which you...
BIST
121953
GOLD
297.340
USD
5.9298
GPB
7.7057
EUR
6.5753
Breaking News
Why Go for Physical Therapy and How to Find the Best Therapist
Close

Daycare Shut Down in Massachusetts after Toddler Found Wandering the Streets

A daycare center in Peabody, Massachusetts was ordered to shut down after a toddler wandered off into the street and was found by a local resident. 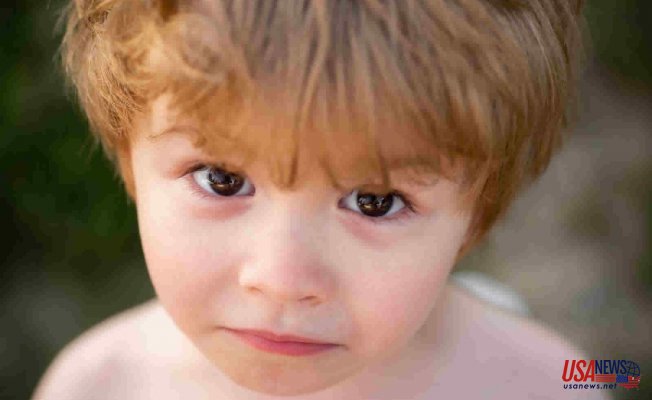 A daycare center in Peabody, Massachusetts was ordered to shut down after a toddler wandered off into the street and was found by a local resident. The child was supposed to be under the care of Watch a Tot.

A driver spotted the child in the middle of the street around 8 am. She stopped, picked her up and brought her to safety, according to the Peabody Police Department.

Police say the daycare was unaware of the child’s whereabouts for at least 25 minutes.

The daycare center was ordered to shut down, and the Department of Children and Families was notified of the incident.

The child was examined by medical personnel before being picked up by her mother at the police station.

“Unfortunately, thousands of children experience physical injuries and emotional trauma at the hands of their caretakers every year,” says Mainor Wirth Injury Lawyers. “Child abuse, neglect, and molestation are a harsh reality for many children who are placed in the care of strangers.”

The report comes as cases of daycare abuse and neglect are in focus. Care.com, a popular website used to find babysitters and childcare providers, recently announced that it pulled 47,000 daycare listings. Approximately 45% of the centers in the company's database were not verified.

The move came after a report from the Wall Street Journal, which found that hundreds of listings weren’t state licensed as claimed. Some facilities fraudulently claimed to have licenses, while others didn’t exist or the facilities didn’t even realize they were listed on the site.

Care.com does warn its visitors that it doesn’t verify listings and that they only offer limited vetting of caregivers. Customers can purchase more in-depth vetting through their website, but must pay additional fees for this service.

Nine people in the listings had police records, according to the report from the Wall Street Journal. At least one child has died in the care of a Care.com-listed daycare owner who had been prohibited from operating an unlicensed facility in Tennessee.

The Wall Street Journal’s report has already had a negative effect on Care.com’s reputation, as Best Buy reported that it had suspended its relationship with the website. Best Buy’s relationship with Care.com was meant to serve as a new employee benefit for emergency child care. The unsettling report caused the company to call off the partnership and help affected employees cover alternative child-care arrangements.

Key considerations to keep in mind for lanyard custom wristbands 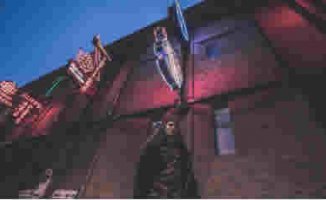 The Advantages of Having Digital Signs for Advertising